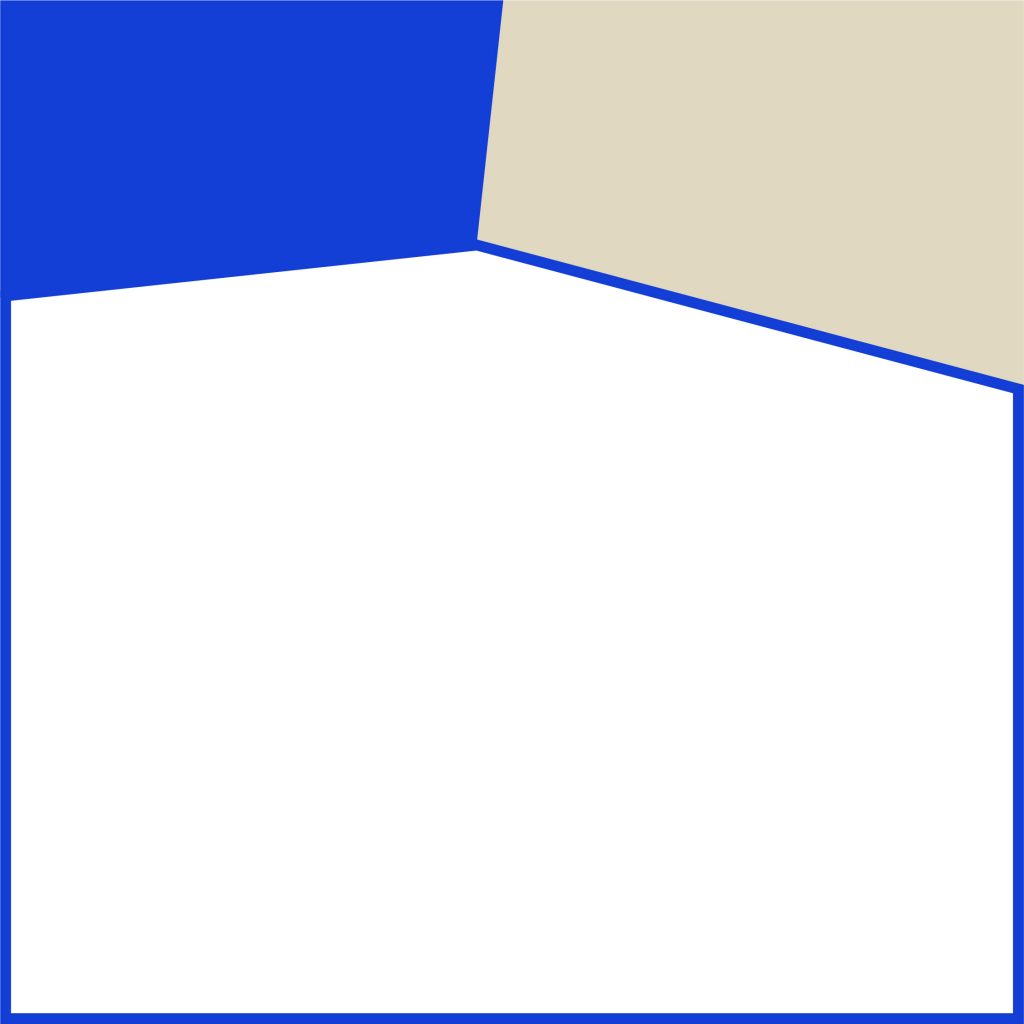 Leah Clements: We’re not going to put somebody into a steel tube who’s going to be unpredictable, 2020

We’re not going to put somebody into a steel tube who’s going to be unpredictable, 2020

The photograph looks as if it is a still from CCTV footage. It is fuzzy and the colours are mostly grey and blue, though the strobe lines are pinky and greenish. We’re looking through a porthole at the inside of a metal chamber, which looks like a submarine or a kind of space flight capsule. There’s a woman sitting inside, on the far right of the image, on one of the two blue chairs with black arm rests that we can see in the frame, fixed next to each other. She is white, in her mid-twenties, with dark short hair. She’s wearing a dark blue t-shirt and black jeans. Her legs are crossed, her knees pointing out of view to the right. Her hands are in her lap, one gripping the wrist of the other. She’s looking up, at something out of our field of vision in front and maybe slightly above her. Her expression is mostly blank, but a little tense. A bright greenish light flares from a porthole above her head. Another porthole, labelled ‘10’ in the wall behind her is in the centre of the image. Wires, strips of metal and bolts are in place around the chamber.

The image is taken from the surveillance footage of a hyperbaric chamber. This is  a large piece of equipment used for oxygen therapy where the air pressure inside is increased to three times higher than normal air pressure. Patients may visit one to treat decompression sickness from a diving accident, carbon monoxide poisoning from a house fire or suicide attempt, or for wounds that need extra oxygen to heal. Up to eight patients may be seated together in the chamber at any one time, which is locked and sealed for a few hours per session, and requires at least two minutes to reopen.

The performance work Hyperbaric, originally commissioned by Somerset House Studios, London, will be performed as an updated Lithuanian iteration at the end of this exhibition on 31 October. Clements’ performance considers time spent in a confined environment for medical reasons where themes of care and consent, unchosen communities and the environments in which these are formed arise.

Leah Clements is an artist based in London whose practice spans film, performance, writing, installation and other media. Her work is concerned with the relationship between the psychological, emotional and physical, often through personal accounts of unusual or hard-to-articulate experiences. Her work also focuses on sickness/cripness/disability in art, in critical and practical ways.