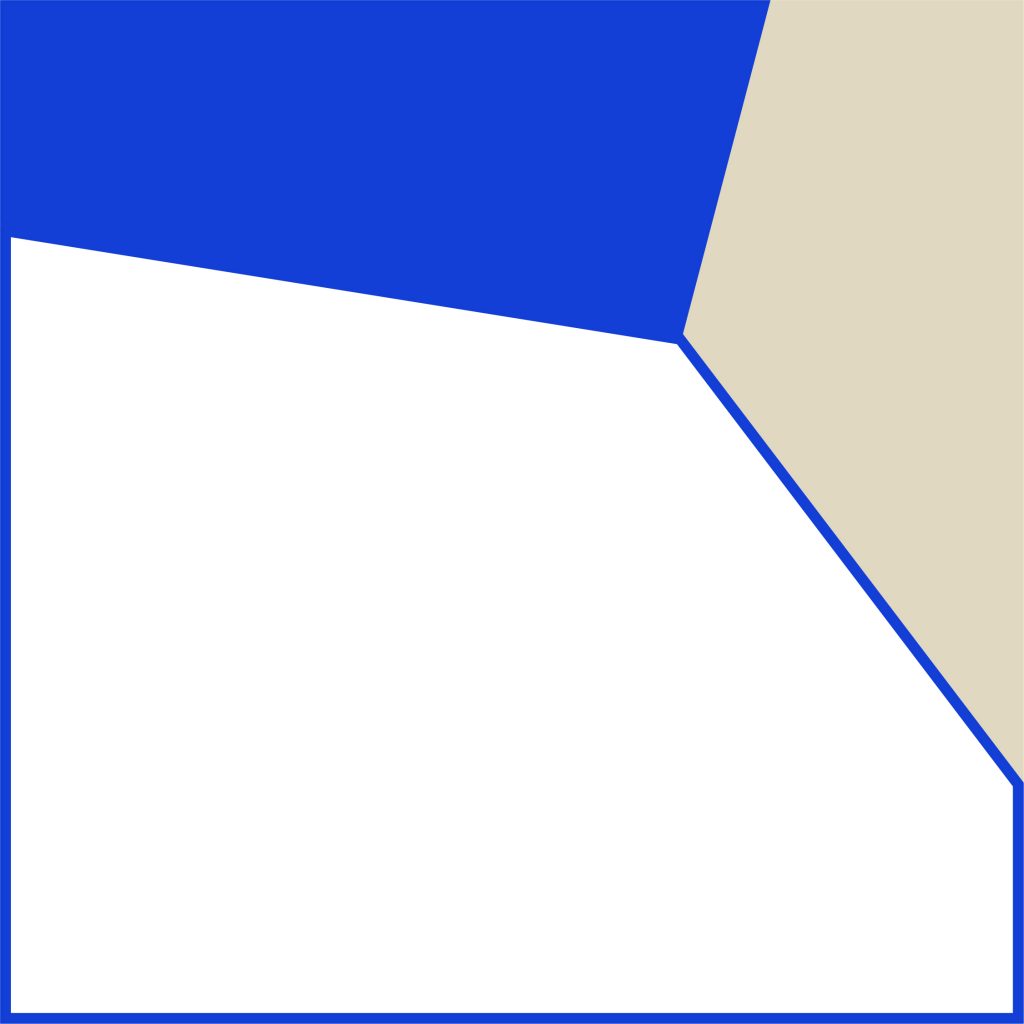 The title of this work is the chinese character 圈 ( quān) which means (among other things) circle, ring, loop, to encircle, enclose.

Very close to the ground, a clear hose is shaped to follow the path of a circle, carrying water and air in a loop, a vessel and a water pump cycles and sustains the motion. The circular hose is threaded through seven equidistant, clear cloud-like supports. A ceramic vessel contains and motors the passage, with blue coins resting at its base.

圈 (quān) was first shown as part of a group show, Rainfall, in the artist-run space called Goya Curtain in Tokyo. The space was a standard 1K Japanese apartment with a tatami mat room.

Circular forms have been a recurring feature in my work for a long time. They began appearing in 2006 initially as moongates, a traditional architectural element in Chinese gardens, a passageway one may also perceive as a void or as the hole which precedes the wall’s destruction –– in many ways reminiscent of the American artist Gordon Matta Clark’s building cuts. More recently, I have also drawn from the form of a ‘tulou’, a circular Hakka walled village that is a kind of protective fortress found in the Fujian Province in China.

While making this work, I was looking into the flows and cycles of capital, material and biotechnology in relation to the horseshoe crab, an ancient marine creature harvested for its copper-based blood, which has a distinctive milky blue consistency. This blue blood, highly-valued for its biomedical properties, has been described as a kind of ‘liquid gold’ in a mutli-million dollar industry. I was interested in the way the life-flow of this creature is reduced to a kind of liquid currency, and how the copper present in its blood itself was historically used as a material to cast coins and other transactional forms of currency.

Kah Bee Chow is an artist from Penang, Malaysia and Auckland, New Zealand, living and working in Malmö, Sweden. The artist works with forms of enclosures in relation to animals and the human body, paying close attention to the particularities of space and site. Her work with sculpture, video and text often links disparate events and references as generative threads, imagining narratives and taxonomies through movement and flows, etymologies and architecture.