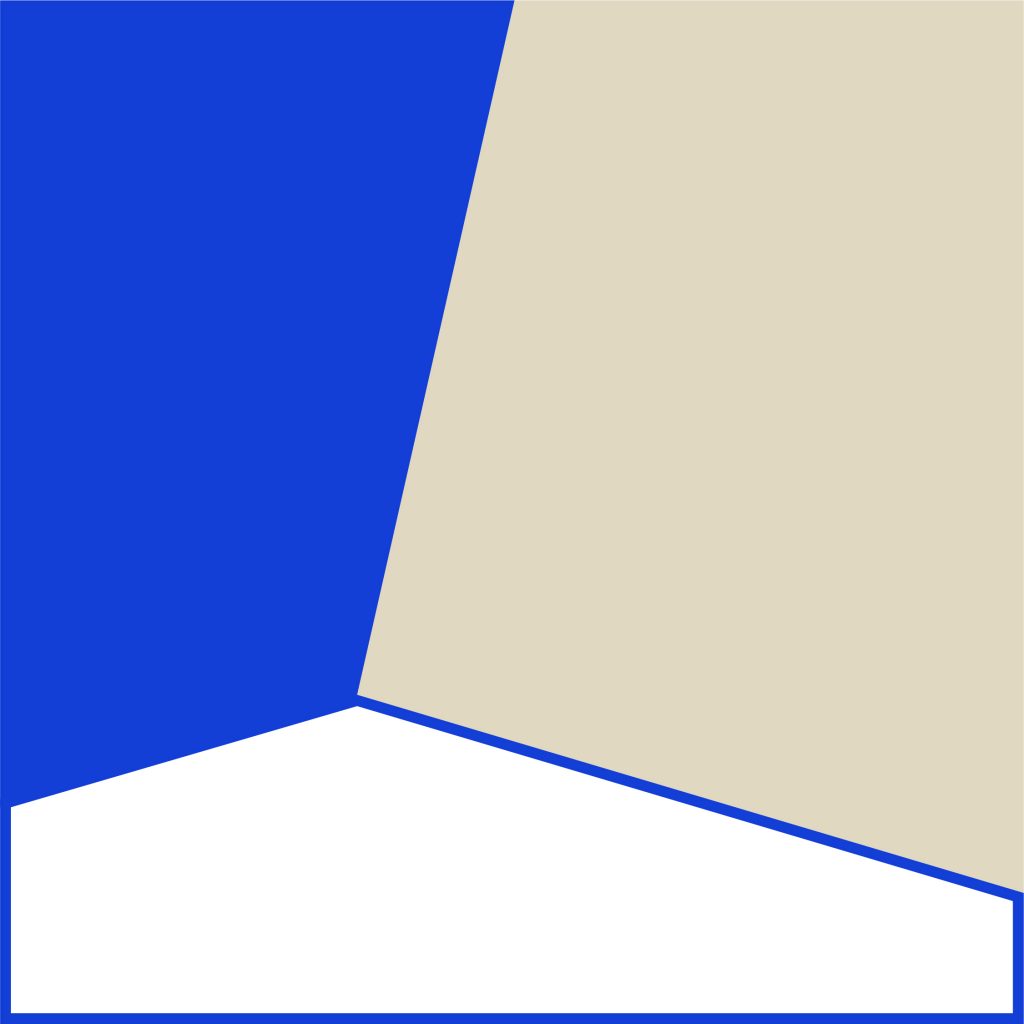 Renée Akitelek Mboya: THE WITNESSES THE WAYWARD THE WAITING, 2020

THE WITNESSES THE WAYWARD THE WAITING, 2020

THE WITNESSES THE WAYWARD THE WAITING is the first iteration of a three-part curatorial essay made in Dakar in August 2020. The project explores the rhetoric of black and African folklore and the heritage of folk tellings of history as well as looking critically at who is invited to tell.

The ritual performance of the telling is a way of creating a performative citational practice as an extension of forms of intellectual protest known to the region, for example in the use of Wolofal and other Ajami scripts as a way to oppose the colonial cultural dominance of French, English and Portuguese.

In this way, we view citation as a way of remaking and as a space of unlearning norms of practice and articulation. This first ritual for collective remembering approaches historical and political sense-making as an extension of a process of archiving and asserts that archivability does not rest in the hands of the state alone and that this might happen alongside narratives which already exist.

The title of the work is taken from the poem ‘The Witnesses the Wayward the Waiting’, from Spill: Scenes of Black Feminist Fugitivity by Alexis Pauline Gumbs (2016).

Note: The Lithuanian translation of Renée Akitelek Mboya’s film and feminist writer Alexis Pauline Gumbs’ poem ‘The Witnesses the Wayward the Waiting’ brings up the challenges of gender usage in the Lithuanian language. In Lithuanian, the masculine gender is unmarked, so it is ‘neutral’ and used as a standard. For example, the masculine gender is used when the addressees are not only men or when their gender is unknown or irrelevant. Translating the title of both the poem and Mboya’s film brought up issues regarding the gender of the nouns in the title. When translating a noun such as ‘witnesses’, whose gender is unspecified in the English, the standard in Lithuanian is to use the masculine. We decided to keep to this standard practice but draw attention to its problematics. Fittingly, the gender issues encountered during the translation emphasise important topics reflected in Renée Akitelek Mboya’s work, such as gender inequality in Senegalese society, women’s literacy and their right to participate in the recounting of oral histories.

Renée Akitelek Mboya is a writer, curator and filmmaker based in Dakar, Senegal. Her custom is one that relies on biography and storytelling as a form of research and production. Renée is currently preoccupied with looking and speaking about images and how they are produced. She examines how the production of images has come to play a critical role as evidence of white paranoia and as the aesthetic idiom of racial violence. Renée seeks to understand better the ways in which images are used to reinforce the institutionally manufactured narrative of the racialised body as a constant danger to the law. Renée works from Dakar and is a collaborative editor with the Wali Chafu Collective.