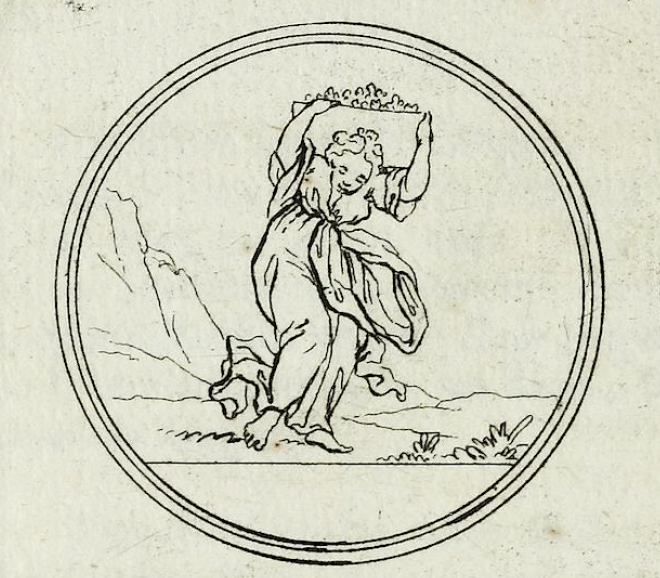 We are happy to invite historian, Central European University comparative history PhD candidate, Povilas Dikavičius to lead a 3-day seminar ‘Concentric Concepts: Honour, Dignity, Humanity’ for the participants of the 7th Rupert Alternative Education programme participants between 25-27th of June. If you have a special interest of the themes discussed in this series of seminars and would like to participate, please do not hesitate to write us at info@rupert.lt

Hierarchies are an inherent part of historical forms of social organisation. Societies of the past often thought inequality as just a trait of human organisation. This order was justified through several totalising narratives, which ascribed a specific value to human pursuits and placed them in a hierarchy based on their contribution in achieving the highest goal. This thinking went on to define humanity itself, so outlining the boundaries of inclusion. Several concepts were crucial in the process of implementing social order according to these narratives and justifying social divisions. However, in the advent of the democratic state-building movements the old hierarchical visions were put into disarray by the growing demands for equality and universal political recognition. Process of emancipation has led a part of humanity down a road of development in sharp contrast to its past incarnations. One important factor of how this has been achieved was the dissemination of ideas contrary to the social order of the old regime. Oftentimes, these ideas reformulated concepts of honour and dignity, which in turn required to reassess the conditions of being considered human.

During the course of this workshop Povilas Dikavičius will suggest exploring concepts of honour, dignity, and humanity. He will aim to show that parts of their semantics are closely related and often carry out a similar function in different settings. During the first meeting he proposes thinking about the uses of these concepts in the past. In the first meeting he will offer a lecture presenting a sketch of the intellectual history of the concept of dignity, aiming to identify the major intellectual traditions that shaped it’s contemporary understanding. Second meeting will take a seminar form and will be devoted to the exploration of literature as a medium of change in these concepts. Povilas Dikavičius will present several literary attempts to reframe these concepts, aiming to revoke their claim to legitimacy. We will discuss the possible strategies to shed new light on these concepts and the political repercussions of such actions. Last session will be devoted to thinking about the consequences of violating these notions and will take the form of free discussion. Analysing transgressions will contribute to understanding the social boundaries that these concepts create and the gravity of such actions. The participants are encouraged to think about examples of dishonourable, undignified or inhumane behaviour which would carry analytical value, present and discuss them during the last session of the workshop.

Povilas Dikavičius (b. 1990, Vilnius) is a doctoral candidate in comparative history at Central European University (Budapest, Vienna, New York). His research is concerned with the local variations of widespread ideas and their influence on interpersonal relations. Povilas explores the history of Early Modern Europe, focusing on the social life in the Grand Duchy of Lithuania. His previous work explored the ways urban communities dealt with death, arguing that ambiguity of signs helped to consolidate a multifaith society. His current work focuses on several aspects of honor in a hierarchical setting. He writes on the legal and political sides of honor, researching legal status of nobles vis-à-vis other estates, legal means of conflict resolution, and practical enactment of these laws. This allowed to develop ideas about early modern governance practices in the Grand Duchy of Lithuania, such as the weaponization of shame and banishment as excommunication. He is interested in political thought, history of emotions, violence, and transgressions. Currently he is working on the metatheoretical framework of this dissertation, concentrating on a way to ground his findings within a larger process of universalizing human dignity.

Rupert is partly funded by the Lithuanian Council for Culture. Rupert’s Alternative Education Programme is supported by Vilnius Municipality, guests of Rupert’s charity dinner and other sponsors.