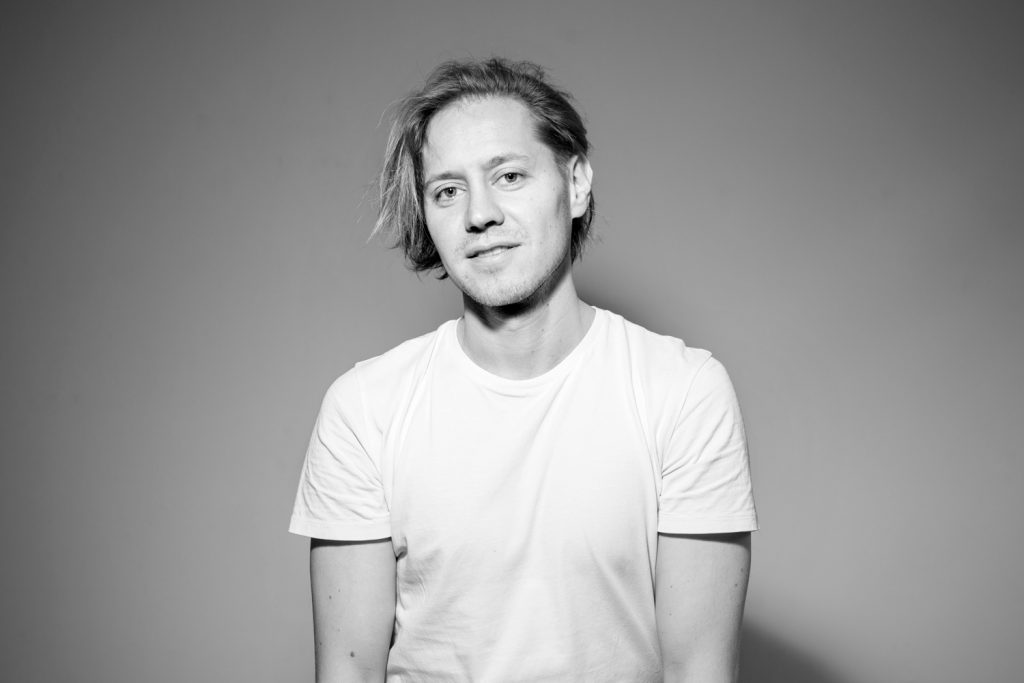 Having studied fine arts extensively in its different forms in Finland (Tampere University of Applied Sciences), Switzerland (HEAD / Haute Ecole d’Art et Design) and The Netherlands (Sandberg Institute), the work of Nikkanen has been shown in Europe in variety of institutional contexts and written about in different medias in Europe and United States. He tries to increasingly find new forms for the distribution of art and believes that open-source ideology can be applied also to the art context. Nikkanen has ran his own museum since 2012 and is part of the collective The Community, which runs a self-titled artspace in Paris with the aim to find new perspectives for co-existence of contemporary art and design.

His project ‘The Black Expedition’ is based on research and creation of all things black, presented in the forms such as (but not limiting to) objects, images and texts. The Black Expedition is being produced in episodes, each fragmented into several pieces which may or may not link to each other. We could say that it bears resemblance to the form of a sketch comedy – although parts of it might not be funny at all.