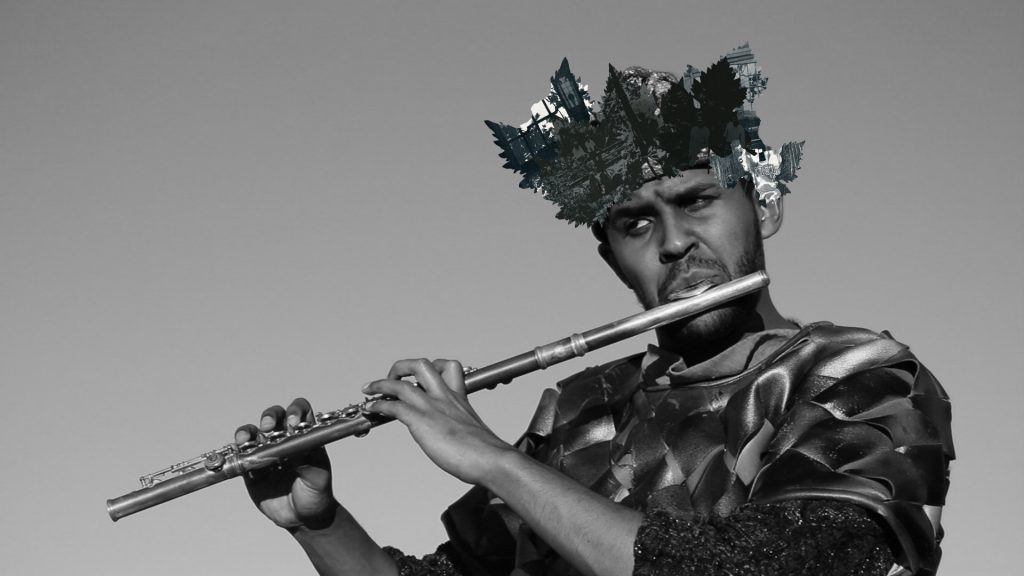 At Rupert the artist will continue his engagement with queer and Southern subjects as proxies of what Michael Taussig calls “effervescent”, “no sooner emerged than” disappearing, the “exact opposite…of monuments”, through repurposing the orchestral pit in stage architecture as the site for underscoring context and action alike in the ‘dressing’ of scenes.  Sound emerges at the lip of the stage hemispherically: from the bottom and from the before, south to north.  De Swardt seeks to deploy decolonial methods of evacuation to ask what an orchestra of the South might sound and look like. This will involve procedures of post-ethnomusicology: instead of studying musical difference as geopolitical signifier, to think of ways to reposition the modes in which sound and music are located and politicised to begin with.