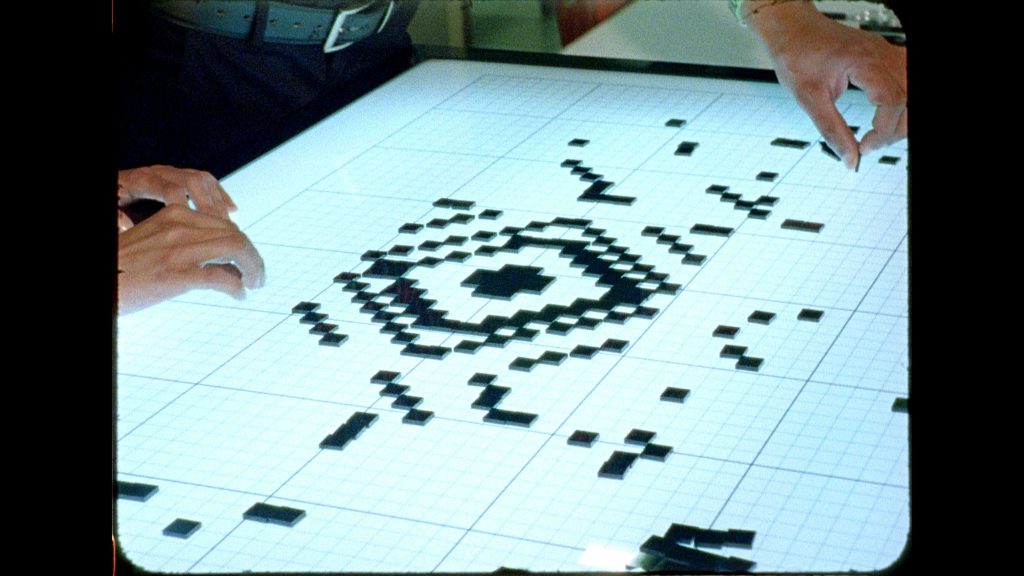 Rupert invites you to an Artist Talk by a Lisbon-based artist André Guedes. The talk is organised by Rupert and will take place at the CAC Reading Room on Saturday, 28 June, 3 pm. André Guedes will talk about strategies of self-appropriation, migration and displacement in his work, exemplifying them through the ongoing project Prospectus, from which Scene III, Interval and Scene IV are currently presented at Calouste Gulbenkian Foundation’s Modern Art Centre in Lisbon.

André Guedes graduated in Architecture from the Technical University of Lisbon (1997). He was artist-in-residence at the Cittadellarte-Fondazione Pistoletto (Biella, 2003), Palais de Tokyo (Paris, 2005-06) and at Gasworks (London, 2011).

“From the ranks of post-conceptual art, André Guedes’ work advances a social and political critique, exploring subjects (upon researching historic and literary themes) and information (Guedes often incorporates documentation in his artwork) as his artistic media, leading to installations, performances, stage sets and urban interventions. The mediation between works and audiences and the live dimension of theatre is at the crux of Guedes’ practice, which articulates art as a tool of transformation and social commentary, through strategies of re-contextualisation of space, dislocation and re-appropriation of materials, destabilisation of the place of the spectator and the tension between the texts and contexts devised for each work.” (Afonso Ramos)