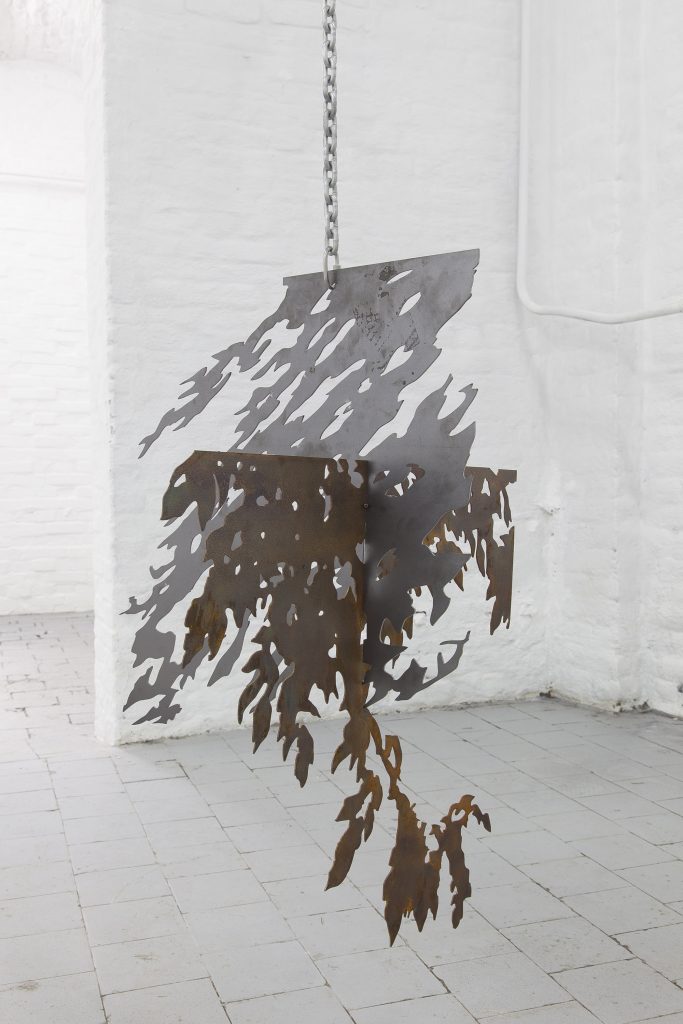 Artun Alaska Arasli (Turkey/Netherlands/Belgium) is an artist, writer and researcher. He graduated from the Gerrit Rietveld Academie in 2011, and later attended the Staedelschule in Frankfurt am Main. Arasli has had solo exhibitions at Kantine in Brussels, Rozenstraat in Amsterdam and The Tip in Frankfurt am Main. In 2016 he has written and directed a theater play, The Beauty Commission, that premiered at the Stedelijk Museum Amsterdam. At Rupert, Arasli will develop a long poem that may function as a script for a group of actors. This script will investigate the relationship between faith and work, drawing on the parallels between the lives of the English poet Rosemary Tonks, and the Lithuanian poet Vincas Mykolaitis-Putinas.