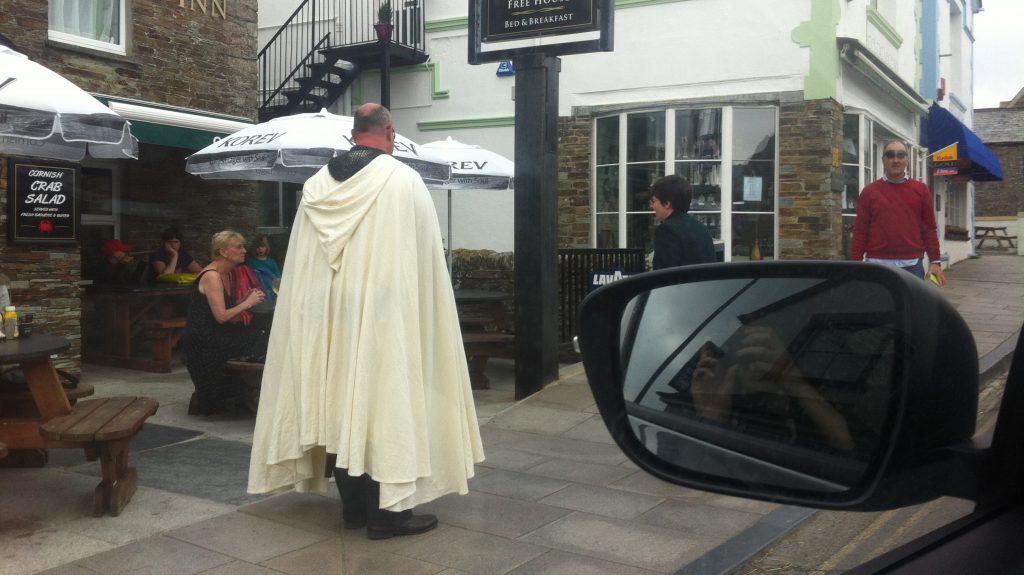 Beth Collar was born in Cambridge, England in 1984. She studied in London and currently ‘lives’ in Berlin and maybe Bristol too. Recent exhibitions include Tall Tales at the Glasgow Women’s Library, Tarantallegra at Hester, NYC, Secret Surface at KW, Berlin all in 2016 and in 2015 she had a solo show for the Fig-2 project at the ICA, London. She is the recipient of the Mark Tanner Sculpture Award 2016-17.

At Rupert she was working on a series of automatic drawings following the method of Austin Osman Spare. She’s not sure what I got out of it, apart from the drawings themselves. Beth also began work on a project about the cloaked male monumental figure. She filmed at various locations in and around Vilnius – and this has formed the basis of a growing archive. What is it about fabric flapping in the breeze that so elevates a man? Is it’s deployment universal throughout time and ideologies? –  the white patriarchal power seems to me to be sitting upon the undulating surface; refracting, shimmering, flitting; ungraspable, like a sparkling powder, a magic dust. Some invisible grid tracing and stretching across the hyperbolic parabolas of the stone and bronze cloaks of Europe.