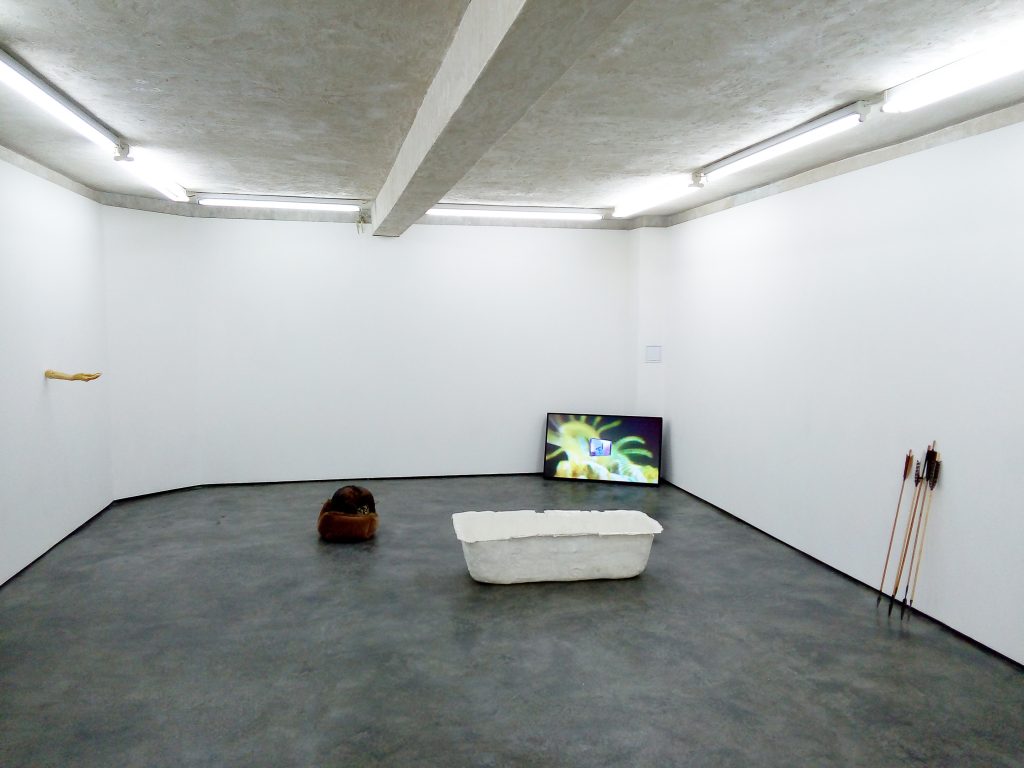 Caterina Avataneo (IT/UK) is a curator born in Turin and based in London. Her curatorial practice involves thinking through artworks and drawing links between everyday phenomena and contemporary theoretical discourse. She was awarded the 2017 NEON CURATORIAL AWARD by The Neon Foundation and Whitechapel Gallery and her curatorial projects have appeared in Institutions and galleries including: Zabludowicz Collection, Kunstraum, White Crypt, Gossamer Fog, ACF (all London) and Arcade London &amp; Brussels. Since 2017 she is Associate Curator at Arcade Gallery and since 2018 she has been collaborating as Curatorial Assistant with Serpentine Galleries on assigned projects. Recently she was Assistant Curator of the Lithuanian Pavilion for the 58th Venice Biennale, winner of the Golden Lion. She has been appointed curator of the second edition of DEMO, Deptford Moving Image Festival 2020.

During her residency at Rupert she will be developing research for a forthcoming video and performance programming, taking place at Centre Pompidou and College de France (Paris) in June 2020. The project will form part of a broader philosophy conference whose aim is to re-examine questions of moral value, nihilism and conceptions of desirable futures, under the heading of ‘evil’. Professors and philosophers include: Giorgio Agamben, Anne Cheng, Divya Dwivedi, Yuk Hui, Shaj Mohan, Jean-Luc Nancy, Bernard Stiegler, Simon Trüb and more.