Collector as a Curator. Maris Vitols in Conversation 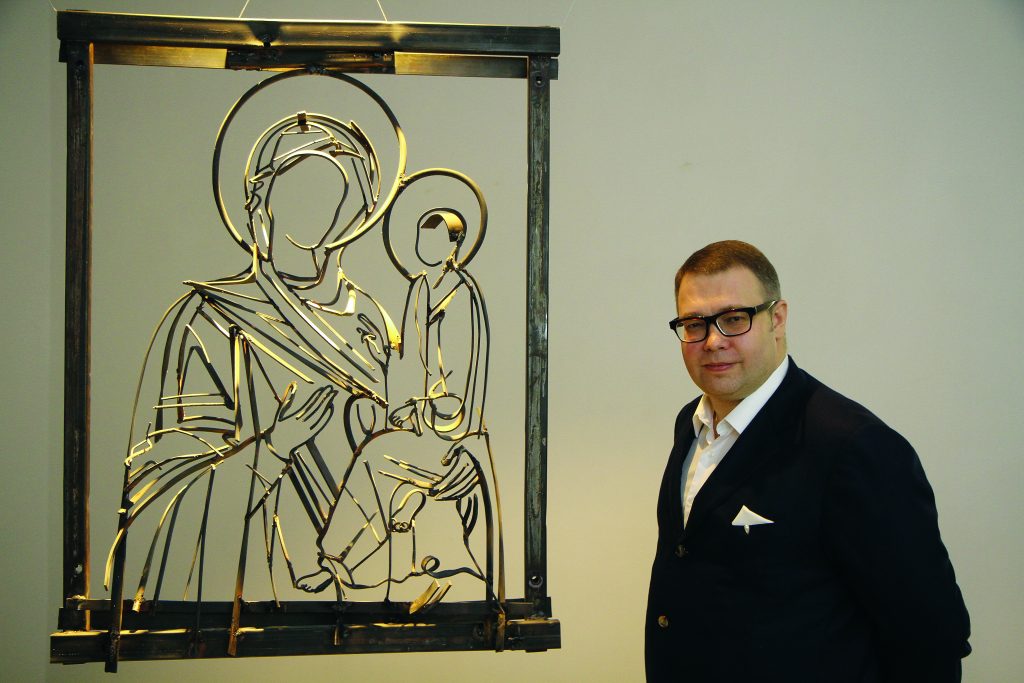 Rupert is pleased to invite you to attend the second event of a new talk series focusing on contemporary art and collecting. This month our programme guest is Riga-based collector, curator, entrepreneur and philosopher Maris Vitols. During this event, conversation will centre around the topics of the international art market, the context of collecting, with particular focus to the Eastern and Central European region, and of the role of collector as an active curator. The conversation will be accompanied by a video screening of works from the Vitols’ collection: Jesse Fleming’s “The Snail and the Razor” (2012) and Artur Zmijewski’s “Singing Lesson 1” (2001). The event will take place on Saturday, 18 March at 5 pm at Pakrantė (79 Vaidilutės st.). The talk will be moderated by Rupert’s Director, curator Juste Jonutyte.

Since 2011, Maris Vitols has also started his practice as an independent curator. Curated exhibitions include a show by Olga Chernysheva at the Riga Art Space (2014), the exhibition by Deimantas Narkevičius at the former KGB headquarters in Riga (2015) and the international group exhibition “Paraphrases” at “VARTAI” gallery in Vilnius (2016). Upcoming art events curated by Maris Vitols will be the exhibition by the Polish artist Artur Žmijewski at the Paul Stradins Museum for history of medicine in Riga in June 2017 and the exhibition by Latvian artist Janis Avotins at the “VARTAI” gallery in Vilnius in 2018. Since 2015, he is a Director of the non-profit organization “Latvia Cultural Projects”.