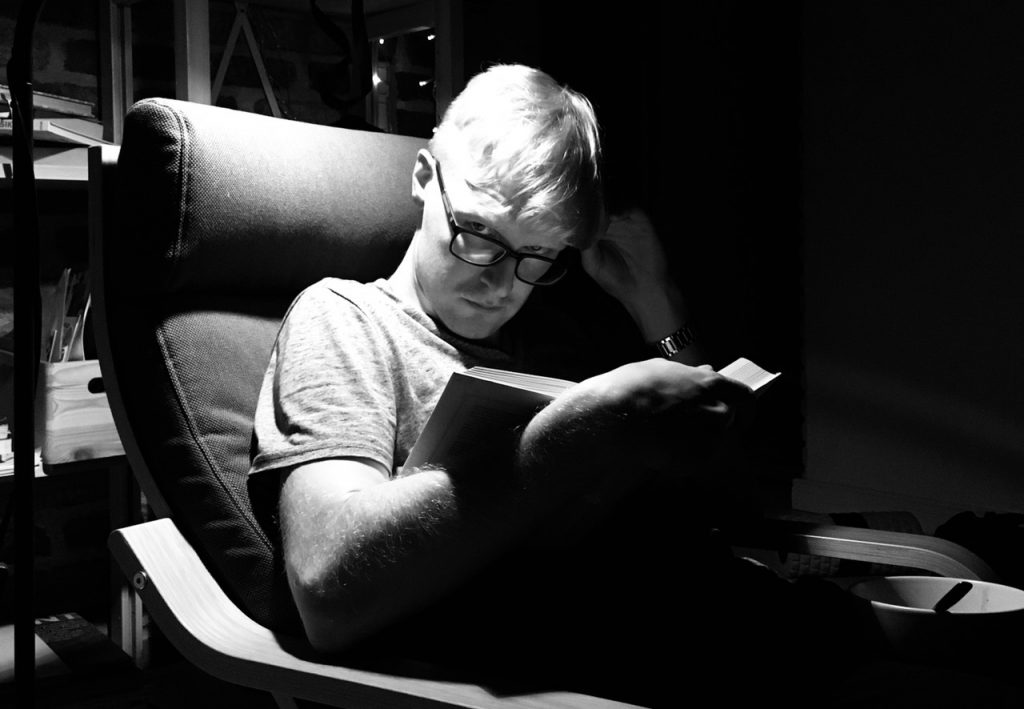 Dainius Vanagas (b. 1989, LT) is a writer and art critic currently living and working in Vilnius. He holds a BA in Cultural History and Anthropology and an MA in Semiotics at Vilnius University. He publishes experimental literature critique and short fiction texts in important Lithuanian cultural weekly and monthly newspapers. In 2018 he began writing a dystopian novel titled Progress. During the programme, Dainius plans to experiment with various forms of critical writing within a group as well as to finish his debut novel. Progress focuses on the current affairs of the near future world – streams of immigrants, climate change which render a part of the planet into uninhabitable desert wastelands, the emergence of a class of inutile, functionless people and, on the contrary, the birth of a superhuman which becomes possible due to scientific progress. In this new world humanism takes on the shape of functionalism. And this happens in democratic ways – there is no Big Brother or any other totalitarian forms of control. Instead, it is the citizens who decide for themselves who has the right to existence and consumption in a world of goods.