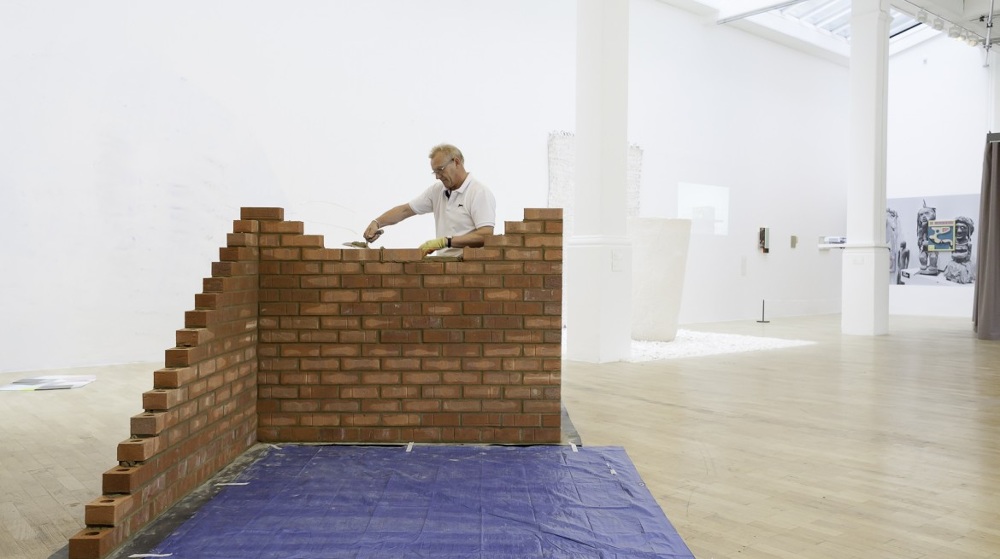 The everyday and the familiar are essential in her practice. In the residency at Rupert she was building a home, plotting out an alternate reality in which she remains in the residency until her death in old age. She is perturbed by the potential for home ownership to be a useful distraction away from deeper questions of rootedness and local/global identity. Places and objects become powerful metaphors for society’s relationship with existence, it is however the ownership of place as a sense of belonging that interests/concerns her.