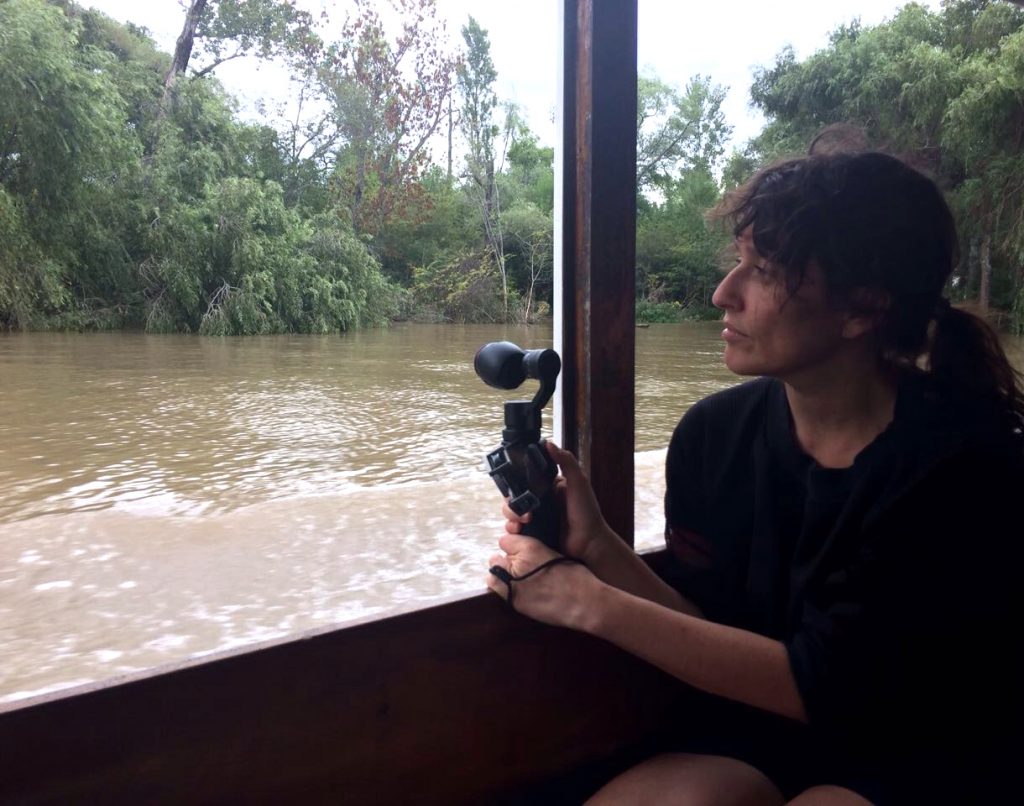 During the Residency at Rupert Cortiñas will proceed with a project she is currently working on – a video essay which examines the modern tradition of juxtaposing the concepts of the face and the mask, idealizing the “real” face and assuming only illusion and the spurious expression in the mask. The piece titled Rendezvous De Masques, takes the tension between these two motifs, their blurred separation and an etymological, philosophical as well as cultural examination of the motifs as the starting point of an audiovisual essay.