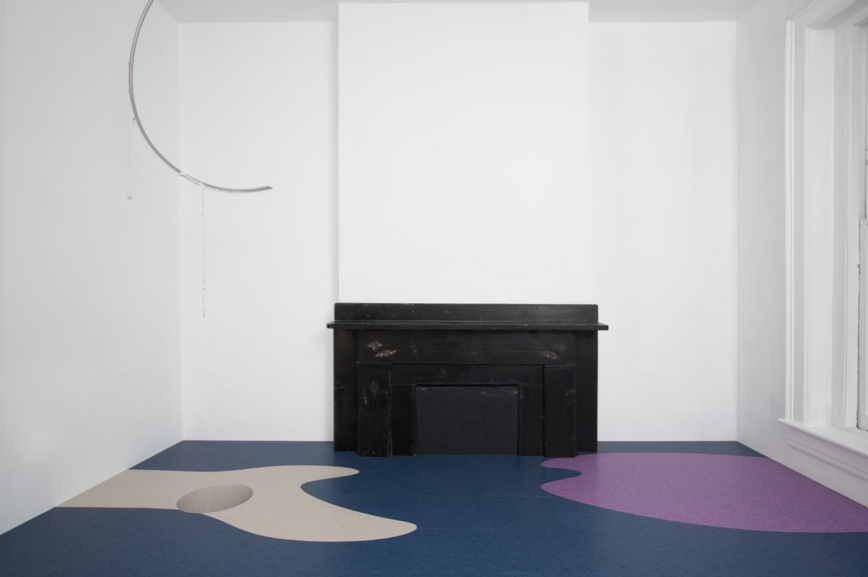 Ellie Hunter (b. 1989, USA) is an artist and curator based between Los Angeles, CA and Richmond, VA. She received her MFA in sculpture + extended media from Virginia Commonwealth University (2017) and her BA in studio art and Latin American literature from Dartmouth College (2011). She was recently the recipient of the VCU Graduate Thesis Grant (2017), and has upcoming shows at Peach (Rotterdam, NL) and the Atlanta Contemporary (Atlanta, USA). Hunter is the co-founder of The Sunroom, a gallery and publishing platform.

At Rupert, Hunter will develop a series of sculptural works as an inquiry into the anesthetized body. It is often the case that when surgical devices are most active, the human body is in an unresponsive state; then the reverse is also true: when we awake and are released into the world, the devices are shelved. The sculptures will draw upon materials collected from the surrounding natural environment at Rupert, as well as cast metal instruments in order to embody an interplay of activated and deactivated forms.