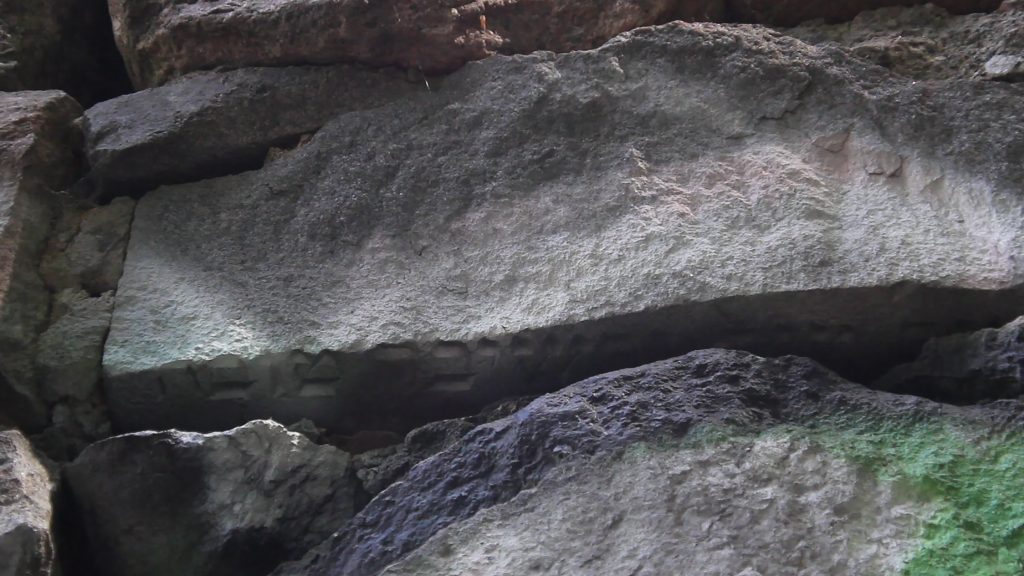 The projects he undertook at Rupert worked to examine how the memory of WWII atrocities perpetrated on the Jewish community have been re-purposed by post-independence regimes in the former Soviet states, particularly by Lithuania and the other Baltic states. His research looked into how memory is mobilized and renarrativized in the absence of the original witness, asking how the complete or near-complete genocide of a people effects how the story of their genocide is told by others. He conducted research on various sites of atrocity and Jewish memory, examining how these sites and their histories have been either activated or forgotten by subsequent regimes, from the Nazi occupation, through the Soviet period, to the current Independent regime. This research focused on the Ponary massacre site, the Jewish Partisan encampment in Rudniki Forest, and the former site of the Piramónt Jewish Cemetery (now the defunct Soviet Sports Palace). During this research he gathered numerous documents from archives, conducted interviews with scholars and Holocaust Survivors and shot hours of footage around Vilnius. The work charts the ways in which memory and history are perpetually in a state of construction and how the project of historical preservation is not only guided by but also guides contemporary political discourse. His work hopes to uncover how ‘the historical’ functions as an essential actor which interrupts the present on a multitude of political realities. Whether it is the discovery of Jewish gravestones in the paving stones of Vilnius parks, sparking international outcry; or the Lithuanian states bargaining of the future use of former sites of Jewish burial in an effort to leverage votes in UNESCO, these sites present an independent subjectivity that is perpetually interjecting in the present. So far one video work has resulted from the research, titled The Taste of Real Bread, the video sets the imagery of the decaying ruins of the Partisan encampments in Rudniki Forest against his interview with Jewish Partisan and Holocaust survivor Fanya Brantsovsky describing her escape from the Vilna Ghetto a day before it was liquidated.