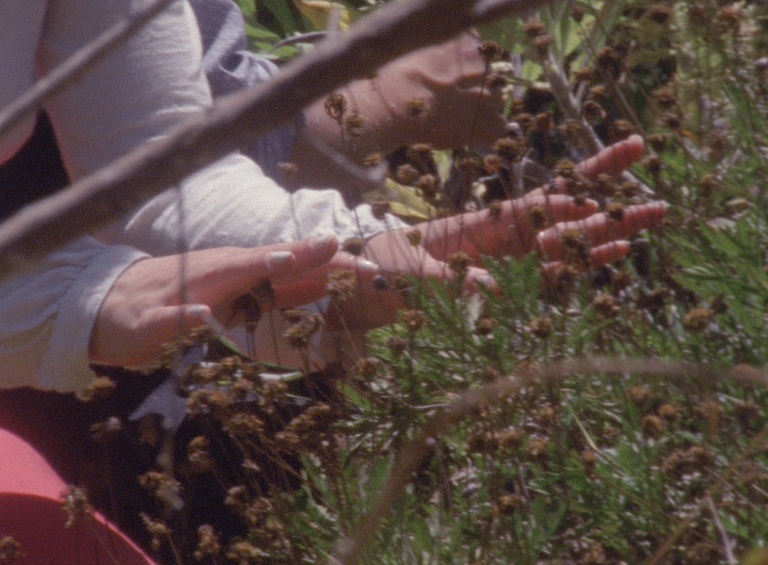 Floris Schönfeld (UK/Netherlands) is an artist living and working in London and Amsterdam. He is interested in the subtle wrinkle that exists between defining his context and being defined by it. While at Rupert, he was expanding his current ‘Damagomi Project’ which was a series of thought experiments in physical form that try to approach the seemingly impossible task of stepping out of our own human perspective. Floris Schönfeld’s “A Brief History of the Damagomi Group” was presented by David Kasprzak at Vilnius Planetarium.