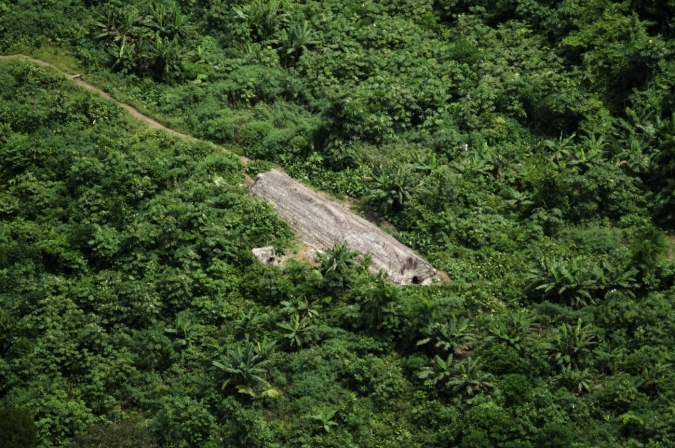 The heterotopia begins to function at full capacity when men arrive at a sort of absolute break with their traditional time… Heterotopias always presuppose a system of opening and closing that both isolates them and makes them penetrable. (Foucault, 1967)

Some years ago aerial photos of indigenous tribes living in isolated parts of South America created a media chaos. This was both a proof of their long time denied existence as well as a voyeuristic intrusion into contemporary Nation-State heterotopia. Partially because of these images, the reservations for isolated peoples became the last frontier to seek temporal deviation or to experience existential fear. Some of the trips into the jungle resulted in the encounters that both depend on and support the creation of heterotopic space. Kamilė Mačiulaitytė will discuss the issues of crisis identity, border genocide and security/surveillance, using examples of Peruvian and Brazilian indigenous reservations.

Kamilė Mačiulaitytė is a Human Rights activist working with indigenous issues of the Americas for the last few years. Her interests are conflict geography and mediation, genocide and tribal indigenous communities. Last year she worked with the Mapuche people in Southern Chile.

The event will take place at the bookstore Keista (Raugyklos g. 15, Vilnius).