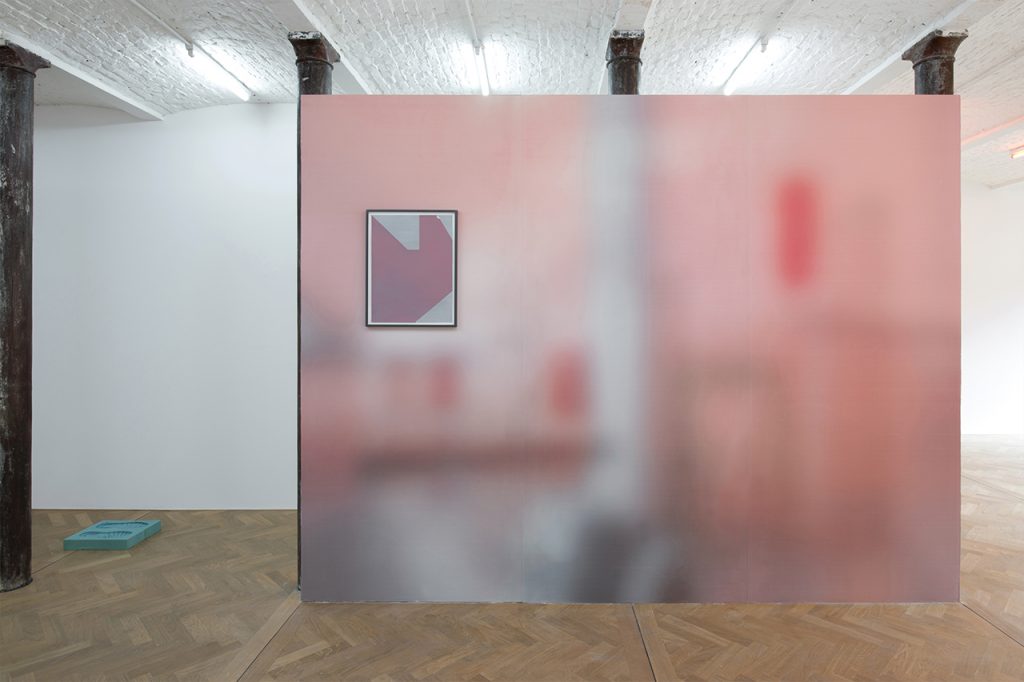 Hugo Scibetta lives and works in he city of Grenoble where he has graduated from the School of Art & Design in 2015. He regularly works with Levy.Delval gallery and has shown his work in Brussels, Artorama fair in Marseille. In 2015, artist has participated in one month residency at Google Cultural Institute in Paris, initiated by 89plus project. The collaboration with 89plus was followed by a screening at Centre Pompidou.

During his residency in Rupert, Scibetta has tried to find a specific protocol that would reflect his time there. The main interrogation deals with the notion of « here and now », through the predominance of technology. Artist is a part of the first generation born with Internet and one of its most important features is the multiple notion of presence that this medium carries. Artist has passed most of his time in the studio enjoying the opportunity to have a new space of work with in mind a sentence that he quote on a meme image: “When your internet goes out and you are forced to get to know your surroundings”, with the idea to try to find a kind of new temporality which must deal with the omnipresence of technology.