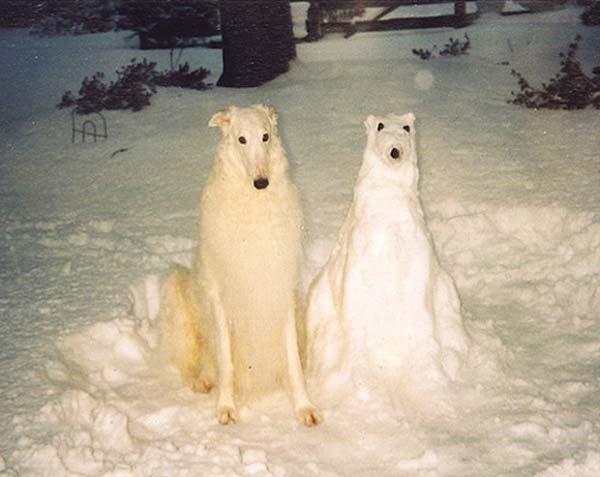 The event is supported by Ministry of Culture of the Republic of Lithuania and Lithuanian council for culture.