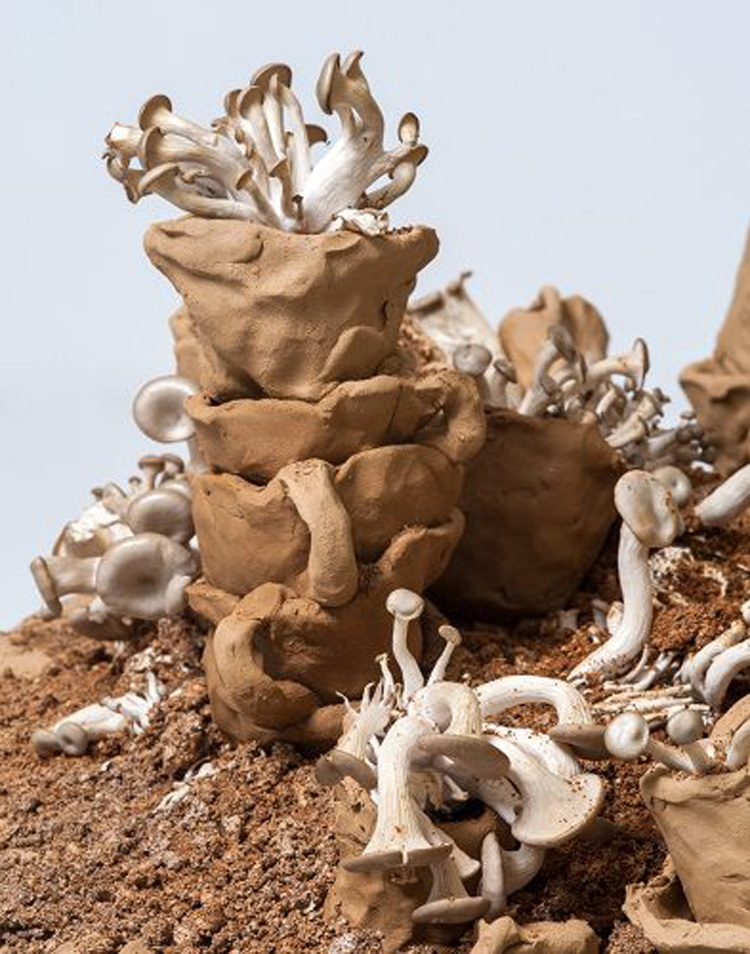 While at Rupert, Lewis will be developing a series of works that function like a theatre prop – they conjure a scene, an atmosphere, a staging. He is interested in the traces that images or ideas leave, like an after-image that tingles the retina even after the stimulus is gone.