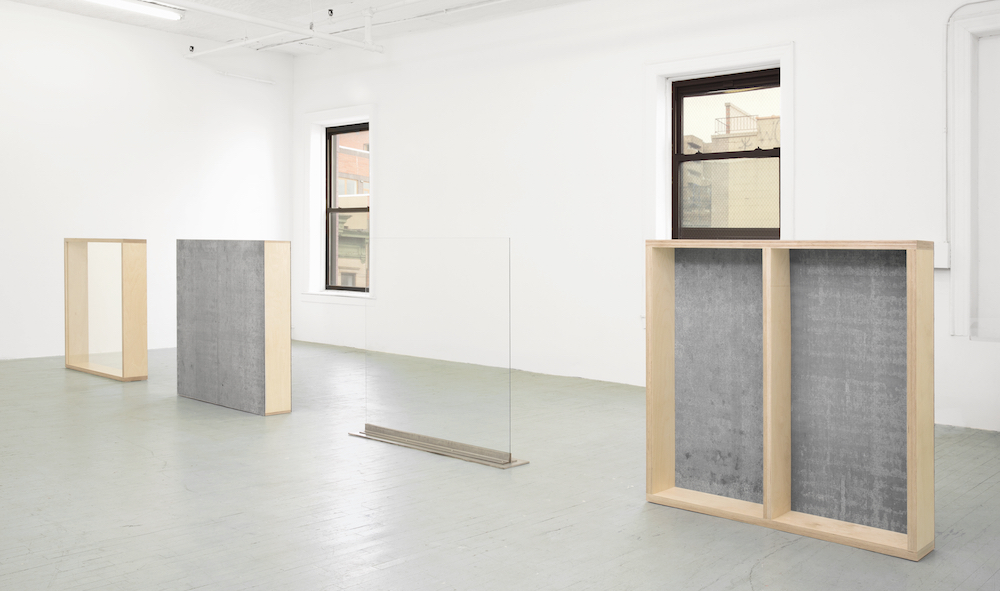 While at Rupert Crain will work towards establishing an upcoming series of publications consisting of artist interviews and books to be released later in 2018.