Joshua Simon: “The curatorial, the dividual and the materiality of debt” 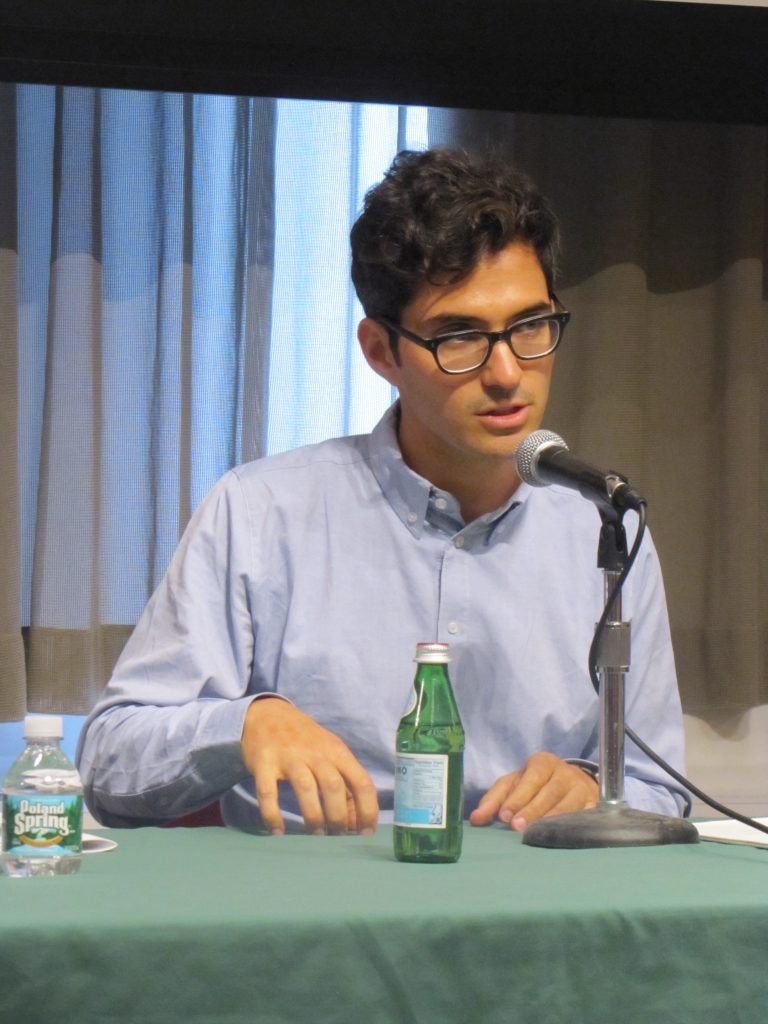 Rupert invites you to talk by Joshua Simon at the CAC Reading Room, this coming Saturday at 4pm.

The materiality of the commodity today is not limited to labor but expands to debt. Things are the plasticized negative space of debt. In-dividual holds a double meaning – it is at the same time inseparable from itself and separated from the rest. Therefore, the individual is in itself a negation of the dividual, that which is always already part of something else. When Deleuze outlines the dividual in “Postscript on the Societies of Control,” he uses it to denote the collapse of the individual. The dividual for Deleuze is this dissected entity, roaming through networks. Converged through production protocols and the debt economy, the dividual is in constant negotiation. A mobile flow, always partial, the dividual is in the process of subjectivation. As an open form to all sorts of hybridizations, the dividual is a matter of constant production, against fixed subjectivity and rigid identity; a re-organizing, re-composing subjectivity. Not an entity unto itself apart from all the rest, but rather already in relation, always part of something. Being the materialization of our social relations, the commodity folds in itself the ever-shifting omnipresence of our shared dividuality and its connectedness. The exhibitions enable this capacity of things and objects to resonate.

This talk marks the 5th and last talk in a lecture series organised by Rupert in collaboration with The Academy of Fine Art at Oslo National Academy of the Arts (Norway) and The Living Art Museum (Iceland) in connection to the exhibition ‘Double Bind’ currently on view at The Living Art Museum, Reykjavik, IC.
The talk is based loosely on a text commissioned by Rupert, which will feature in ‘A Solid Injury to the Knees’, an anthology of essays with contributions by Nina Power, Florian Cramer, Travis Jeppesen and Marina Vishmidt, edited by Maya Tounta.
The project “Interdisciplinary Art Project “Politics of Emotion: Art in the Expanded Sphere”“ is a collaboration between Rupert (Lithuania), The Living Art Museum (Iceland) and Oslo National Academy of the Arts (Norway). It is produced under the Programme LT07, the EEA Financial Mechanism and Lithuanian Republic.
More info can be found on www.doublebind.eu