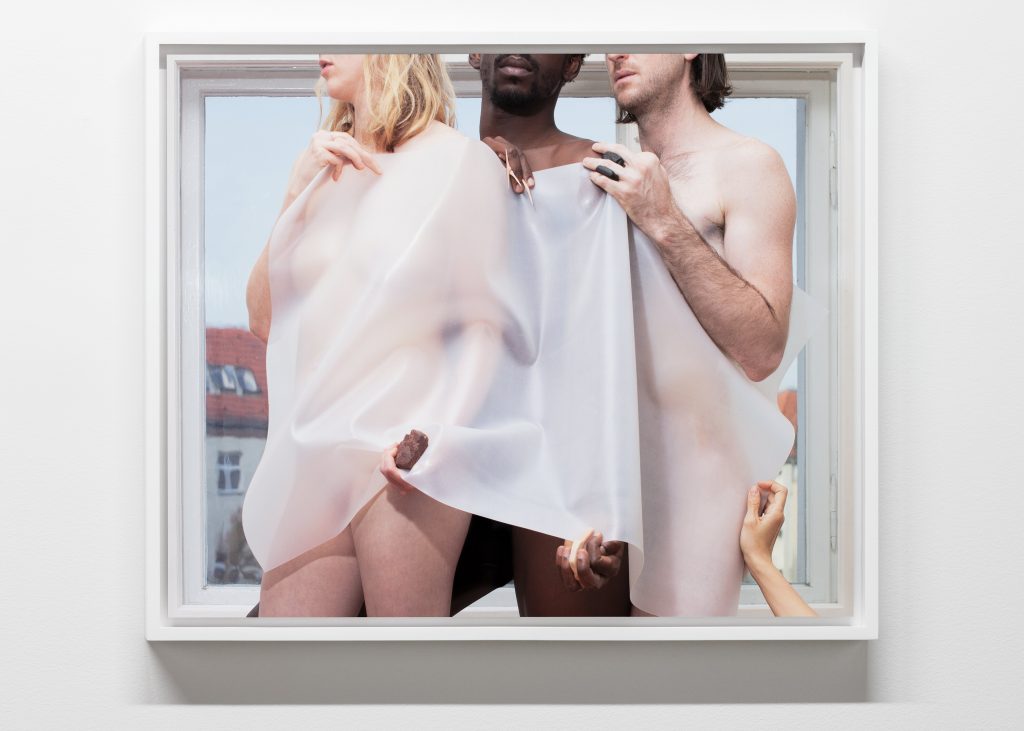 Julie Favreau (CA/DE) is a Canadian artist living in Berlin and Montreal. Her short films look at how spiritual and sexual power have a role to play as vital forces in the imminent encounter with the reality of the augmented human. They are invitations for a return to intuition, tactility and an embodied form of knowledge. For example in her film This Thing (2019), she staged a woman engaged in a choreographic dialogue with an object of an undefinable nature. A thing, coming from the macro landscape of her inner body, or maybe, coming from the forest surrounding her. The wood clearance, acting as a symbol of a place in between «civilization» and the natural world. At Rupert, she will be working on the new short film of this series.