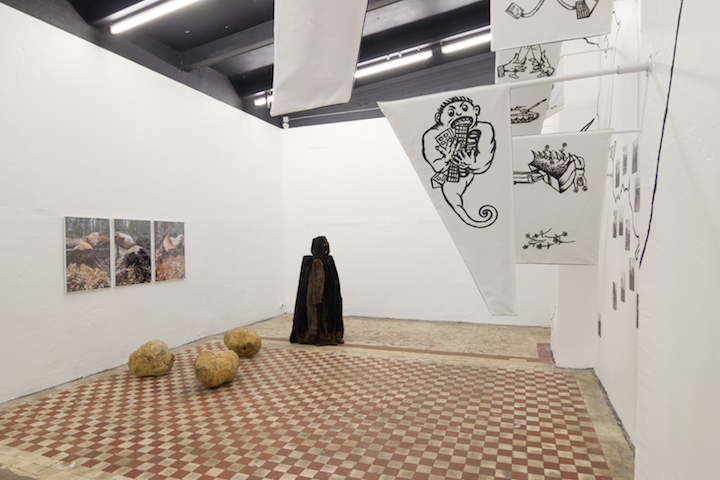 Jussi Koitela (b.1981) is a curator currently based in Helsinki. He has since 2012 been working with artistic responses to economical structures and discourses in the context of Skills of Economy curatorial research. Koitela is interested in developing pervasive curatorial, institutional and discursive practices for merged artistic practice, research and politics.

During residency at Rupert he is working on research and exhibition project Performing From the Rurban Fringe co-curated and researched with curator Inga Lāce.