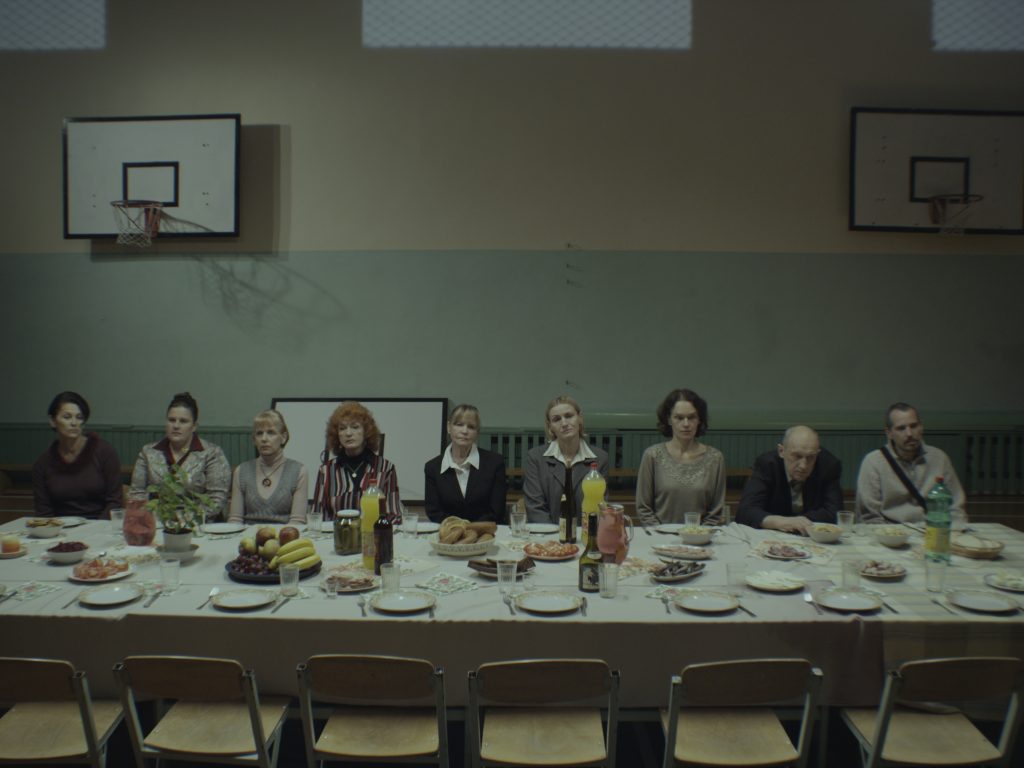 Born in Vilnius, 1987, Karolis Kaupinis graduated from Vilnius University with an MA in Comparative Politics. Since the end of his studies Kaupinis has been working a foreign news editor in Lithuanian National Broadcaster. His first short fiction film ”The Noisemaker” was selected to Pardi di domani competion in Locarno film festival and has been travelling around festivals ever since, wining several awards in the Baltics. Kaupinis’ second short ”Watchkeeping” has been premiered in Vilnius International Film Festival in 2017. Currently Kaupinis is working on a script of the feature “Corcovado Borealis” telling a story of a interwar Lithuanian geographer struggling for creation of an “Reserve Lithuania” overseas.

It was the first year of Rupert and Kaupinis got here with an idea for a short film. He has never done fiction film before and he was looking for advice from all the hands that were ready to provide it. Rupert provided him tutors, gave an opportunity to bring a script doctor, Antonio Piazza who became the godfather of Karolis’ first film and won the Certain Regard in Cannes soon afterwards. Besides, it was the principle of the management of circumstances, applied to his work by his course mate, Robertas Narkus, that encouraged him for a trip to Spitsbergen where Karolis basically started his current project, a feature film called “Corcovado Borealis”. Rupert helped him to find a path in filmmaking.