Laure Prouvost: Towards Burrow Me 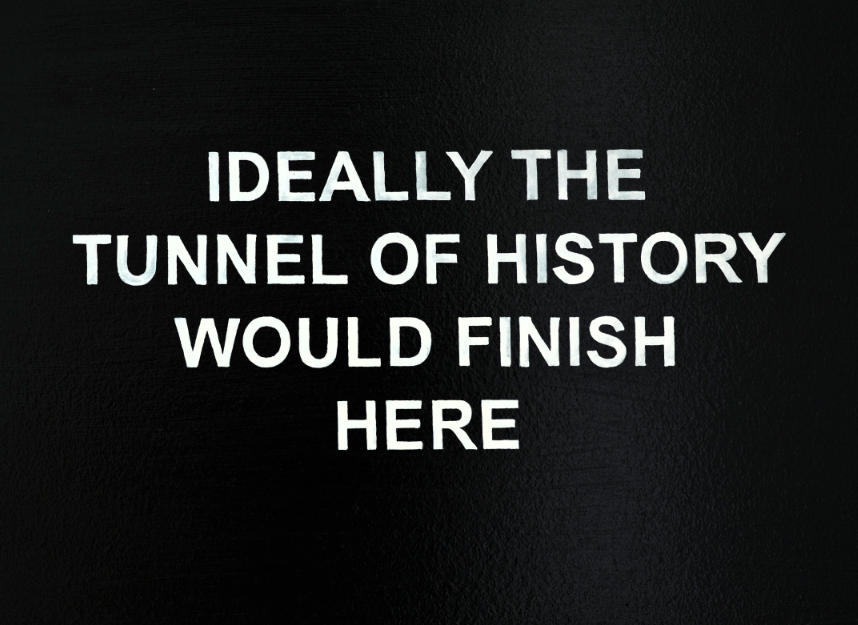 Rupert would like to invite you all to an evening of films, stories and conversations with artist Laure Prouvost. The night will serve as an introduction to Prouvost’s upcoming solo show at Rupert which will span a period of months beginning in November through to summer of 2015, culminating in the creation of an underground tunnel designed to host a video work.

The artist invites the audience to join her for a night of digging into the past and into the future; digging in the footsteps of the artist’s grandfather who once dug a tunnel underneath his home, and has disappeared within it.

A selection of recent works by Prouvost will be screened on the night, followed by a public conversation with the artist, later joined by curator and writer Isla Leaver-Yap. The program for the evening includes: How to Make Money Religiously (2014), Wantee (2013), Grandma’s Dream (2013), The Artist (2010) and others.

In her films and installations, Prouvost uses narrative with recurrent confusions and mistranslations to upset traditional relationships between image, language and perception and awaken the imagination. By further positioning work within carefully staged environments, she immerses audiences in a uniquely constructed world where unbelievable scenarios come to life.

Her name, date of birth and location where she was born.
A line here
An list of exhibitions, information of where she studied and where she lives, a selection of solo show and group shows with dates in brackets following the exhibition title, the place and location, museum shows, names of publications, people who wrote about her work. Galleries that representing her, places that distributes her videos. Words talking about her practice, discribing what her work is about in 4 sentences, a coma and a list of future shows. A list of Residencies and awards.
A line.

–
The project is curated by Justė Jonutytė, assisted by Maya Tounta. The project is made possible with generous support from the Lithuanian Culture Council. Special thanks to MOTInternational

There will be a free bus to pick up those coming from town. The bus will leave at 5:30 pm from the main entrance of Sereikiškių park (Bernardine Park), corner between Maironio st. and B. Radivilaitės st., close to the New Academy building, and drive back to the centre after the event. For the bus, please register in advance here.