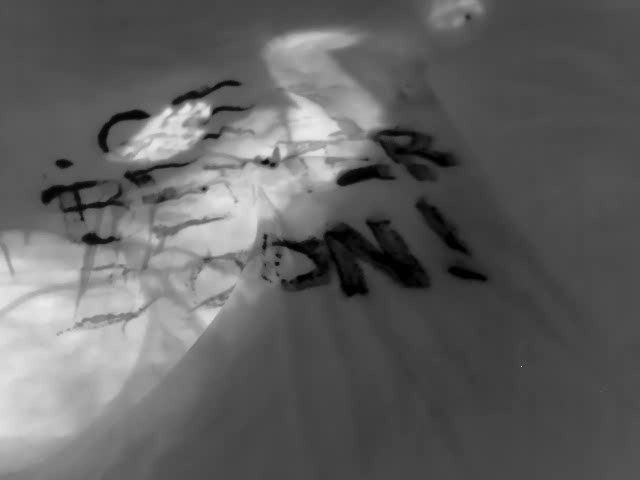 Leah Clements is an artist based in London. Her practice is concerned with emotional experiences, the relationship between the psychological and the physical, and self-loss. Self/other boundaries and collective identities, the subconscious, the impact of emotion on the body, and empathy have been explored through Sick Bed – a VR game made on the space art + tech residency programme (2018), we felt the presence of someone else at Jupiter Woods, performance (2016), Beside Chisenhale Gallery, Live Work & Online Commission (2015-16), You Promised Me Poems, Vitrine, solo exhibition (2015), and The Empath Project at Res. Leah will be in residence at Wysing Arts Centre in October 2018 with a group of invited collaborators to think about cripness/sickness both critically and practically.

During her time at the residency at Rupert she will be working towards the first edit of a new film work titled collapse, which will use thermal imaging footage filmed at Guy’s Hospital Sleep Clinic alongside interviews with people who fall asleep at times of stress to think about the physical act of collapse as an articulation of personal and political un-coping, and about the creation of psycho-architectural hinterlands through film as a means to access other worlds with new possibilities.