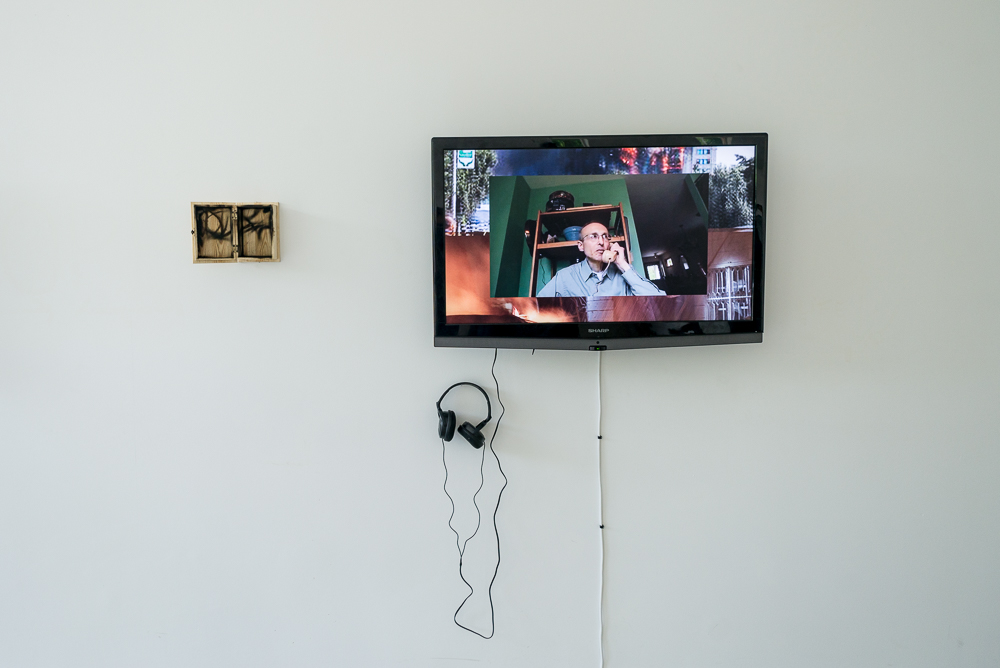 Lina Zaveckytė (b. 1988, Lithuania) has a BA and MA in Photography and Media Art from Vilnius Academy of Arts, Rupert’s Alternative Education Program participant 2014-2015. She is interested in the concept of change, both physical and mental, and in how that can be experienced as a state of in-betweeness. Recent exhibitions include “Bregenz Biennale 2016” (Bregenz, Austria 2016); “Blue. Red” (Malonioji 6, Vilnius, Lithuania, 2015); “Tap VVater” (Russian drama theatre, Vilnius, Lithuania, 2015).

Project More no More is a play of contradictions of certainty in an uncertain world, the impossibility to change in an ever changing world and the need to take a stance in the time of doubts. Does the weight of absurdity of a walk back home after the end of the world change next to the never ending helplessness of casual doomsdays?  Is it really easier to imagine the end of the world than the end of the systems we are living in? The starting point for this project was a personal state of despair at the time and inability to find a clear step forward.