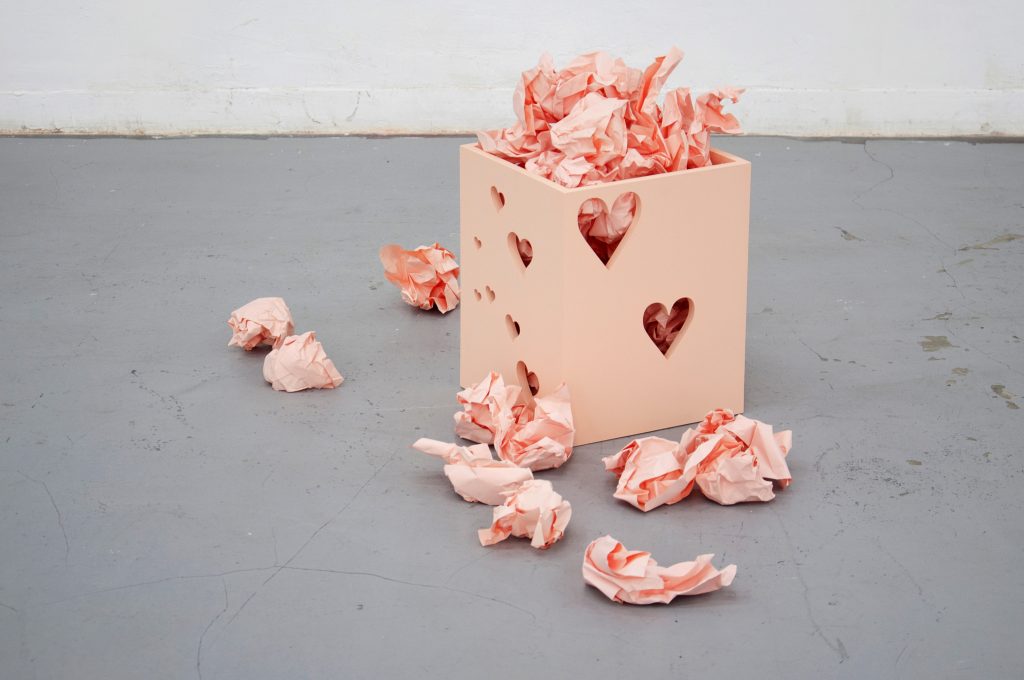 In Rupert, she was developing one part of her project named Hosted futurism. This research aimed to understand the elements and circumstances that contributed to the emergence of Futurism, which are fundamental in modernity as a challenge to the representation.