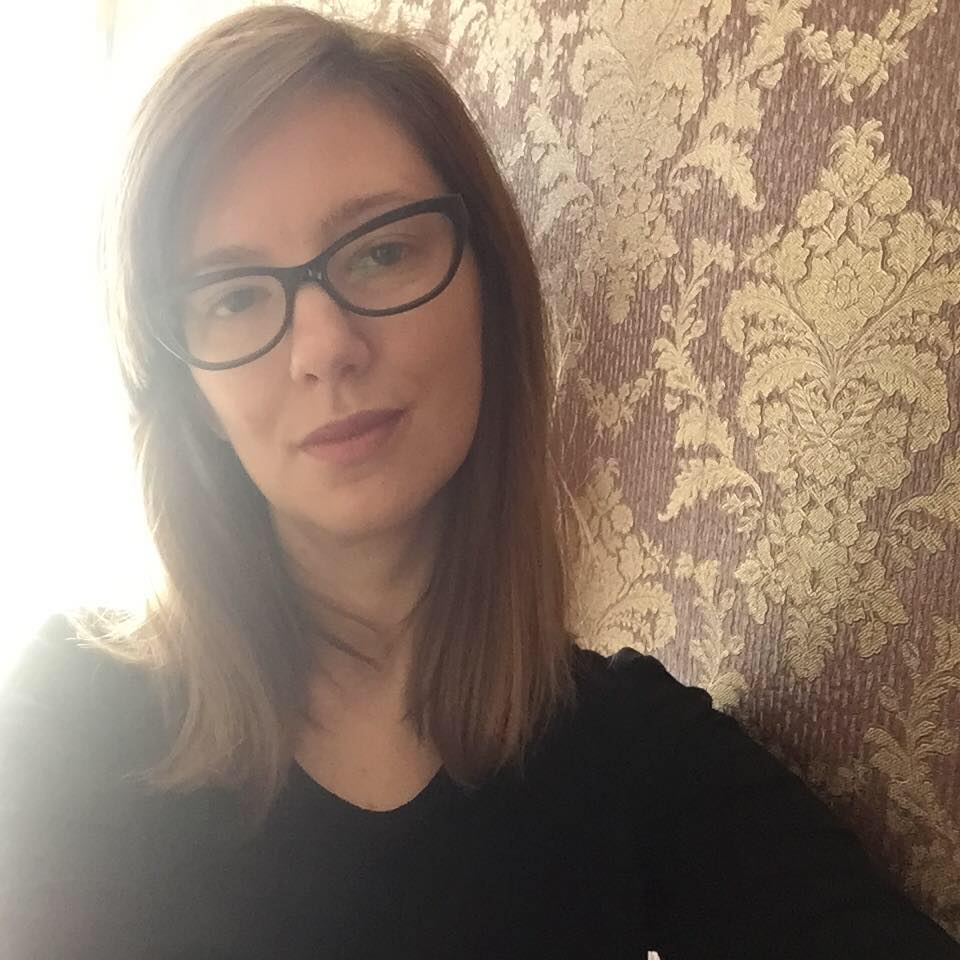 Maija Rudovska is an independent curator and researcher based in Riga, Latvia. Her interests locate in the fields of contemporary art and architecture, particularly with a focus on space, hybridity and in-betweenness. Her recent curatorial projects: (In)visible dreams and streams, Berga Bazars, Riga and CAC, Vilnius (2016); Riga Photography Biennial 2016 Symposium. Image and Photography in the Post-Digital Era, Riga (2016); Society Acts – The Moderna Exhibition 2014, Moderna Museet Malmö and kim? Contemporary Art Centre, Riga (2014/2015); Inside and Out, kim? Contemporary Art Centre (2012/2013), etc. Currently she is running a curatorial network Blind Carbon Copy (with Juste Kostikovaite).

The Primal Shelter is the Site for Primal Fears is a project developed and curated by Maija Rudovska (LV) and Patrik Aarnivaara (SE). The project evolved from an interest in horror films as a genre where certain aesthetics and fear are often constructed by means of architecture. Research was conducted on the topic during a collaborative residency at HIAP in Helsinki a few years ago, initially with the title Scenography of Horror, as well as separately – in Rupert residency in December of 2014. Recently it has been presented as a group exhibition at The Living Art Museum in Reykjavik (26.11.-18.12.2016). This project looks at the subject of fear and horror in relation to spatiality and architecture. The house in particular and architecture in general as an object and possible stage for horror, a place for imagination, action, a cause for psychological triggers, a primal shelter or future ruin, a safe place yet unsafe at the same time, which can possibly turn into a cage, a prison, and a dead fall.