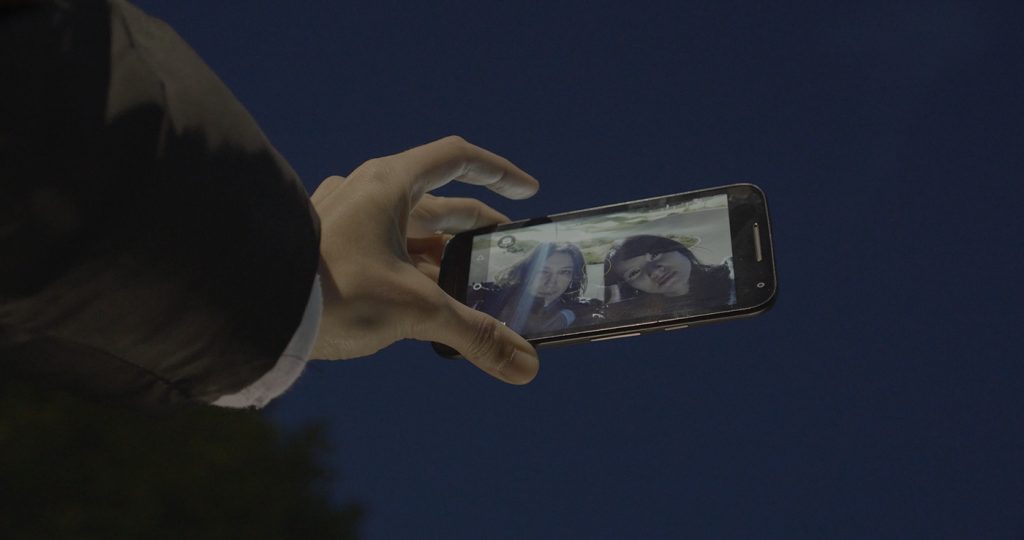 Martin Kohout (b. 1984, Czech Republic) is an artist and publisher, who lives and works in Berlin and Prague, currently he is involved in a London-based project. In his practice, he often examines the habits and effects related to technology and contemporary forms of communication. Kohout was originally trained in film-making before studying fine arts at Universität der Künste Berlin and Städelschule in Frankfurt, Germany. Kohout also is producing sound and music pieces under the name of TOLE.

During his residency at Rupert he was editing and animating his new video piece shot in London earlier in the year. Moreover, he was also writing and editing a new gamebook publication, which will be co-published by TLTRPreß and Fotograf Festival as well in autumn 2017.