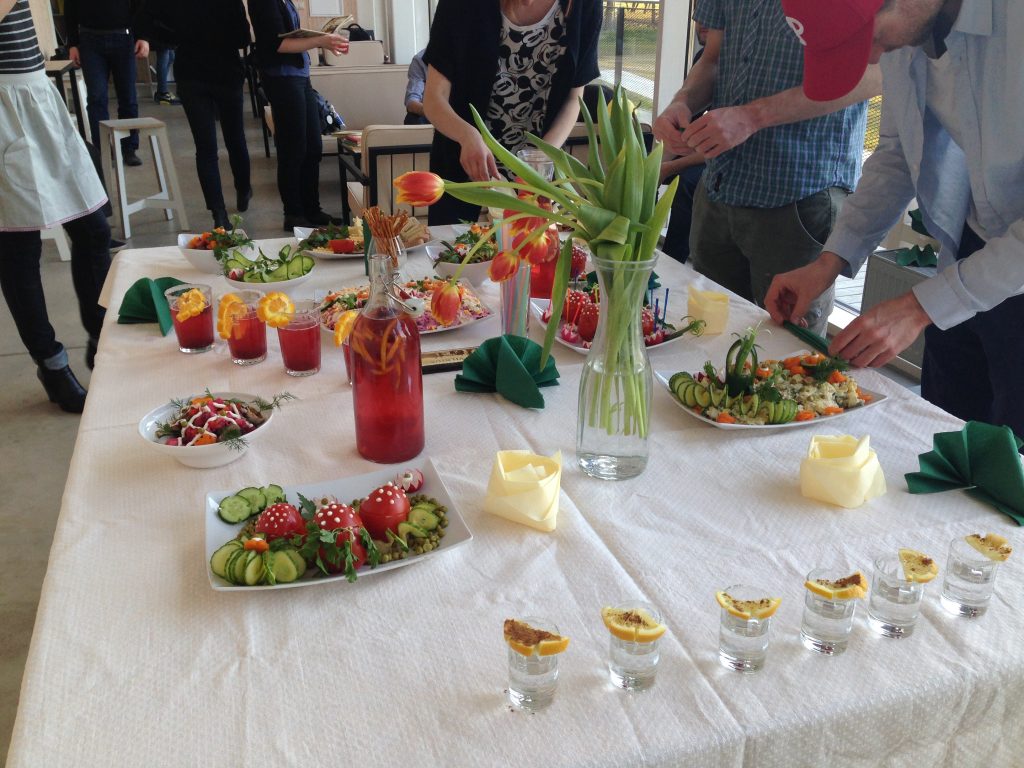 Maya Mikelsone is Latvian art curator based in Paris. She holds a Master in Philosophy of Art at the University Paris I Panthéon-Sorbonne completed by curatorial training program in a Ecole du Magasin. She has worked in several contemporary art galleries, at the Cartier Foundation for Contemporary Art (2008-2009) and at the CAPC de Bordeaux (2011). In 2010 Maya Mikelsone co-curated with Session 19 the interdisciplinary program How not to make an exhibition held at Magasin, National Contemporary Art Center in Grenoble and produced a limited artist’s edition that sets up a dialogue between Nelson Goodman’s book Of Mind and Other Matters and photographies of Latvian artist Ivars Gravlejs. She has collaborated for several projects with artist Loris Gréaud and Élise Leclercq for her exhibition Gestures of experience at the Galerie du Haut-Pavé, Paris. In 2011 she co-curated with 3rd Gwangju Biennale International Curator Course participants the Global House video program showed at Gwangju Kunsthalle and Gwangju Design Biennale On Site Community. Since 2012, she was collaborating with Latvian Center for Contemporary Art and in 2013 became a coordinator of Silent University, a project initiated by artist Ahmet Ogut in collaboration with Tate Modern and Tensta Konsthal. Maya Mikelsone is a member of French art curator association and IKT (International Association of Curators of Contemporary Art).

After more than twenty years of the Soviet Union’s collapse and the introduction of a new political and economical system, many of the traditions cultivated in soviet times are led to be forgotten. Capitalism brought fast food and industrial supermarket products, replacing the time consuming and inventive ceremonials of anticipation, of collecting and exchanging necessary ingredients, gathering and cooking for days in prelude of celebrations in the case of meaningful social and private events during Socialism. One of the most important parts of these collective celebrations was the table, not only with its contents but also in its forms and aesthetics. It seemed like the imagination of many soviet women manifested itself in the politically neutral and harmless form of food and table decoration, still contrasting the monotony and poverty of everyday life. All this hand made colorful flora and fauna created an extravagant fiction on the table that stays still alive in soviet children memory. Reactivating this fading past in the present context might on the one hand offer a strategy to make buried memories and neglected histories re-emerge from a sensual experience and lead on the other to reconsider the skills and inventiveness of creating something from a limited amount of resources. By referring to cooking practice as an interaction, a cultural practice and social function, the Table Culture Workshop aims at the re-evaluation and imagination of new possibilities through such a vital element as food. The workshop was based on research on the aesthetics and crafts of table decorations in Latvia and in Lithuania in soviet times. Involving local cooks and private experts, the workshop was first held in Riga, then in Vilnius to gather testimonies on related historical and personal memories. These were turned into a performance script for the third Table Culture Workshop in a former socialist cantine in Berlin in the frame of The Forgotten Pioneer Movement in 2014.