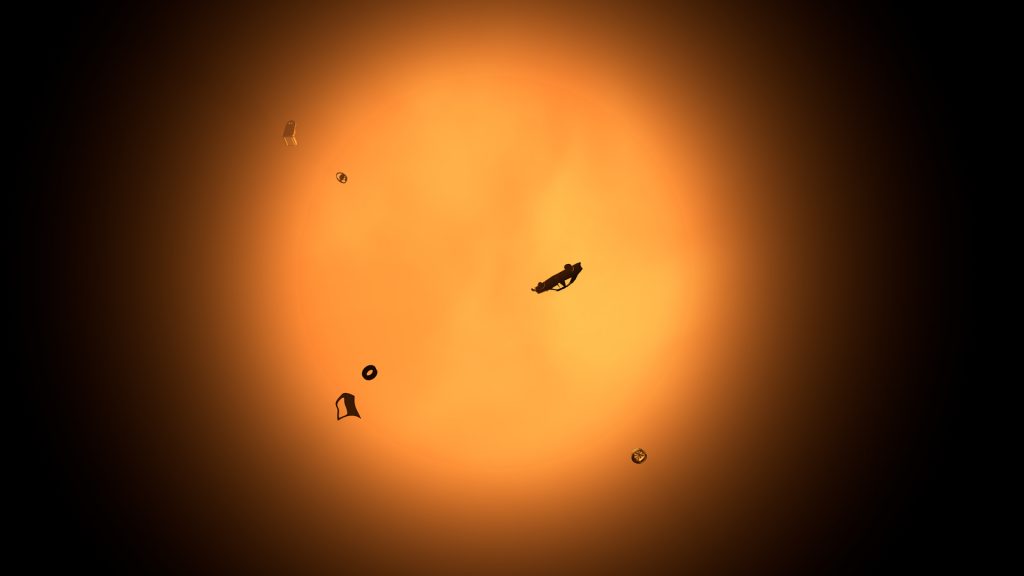 Current Rupert residents invite you to an informal presentation of what they have been working on during their stay.

Wed 4 Jan
-Hei
-Labas
-Hey, if you’re still out, could you grab some AA batteries plss x
-OK will check if this place has some hopefully
-Got it
-Ahh u

-Hey, you still up for going? I’m just waking up
-Just sent you the fb link as well

Thu 5 Jan
-Kk so my key doesn’t work in the door, maybe lock your room tonight & we can ask about it tomorrow, nice dining with u

Sat 7 Jan
-Hey good morning
-Do you wanna go to see the shows at CAC around 1pm?
-As I’m thinking I’m not sure I could come back to town later as feeling like getting ill:(
-Aww nooo
-Don’t get ill
-Yeah id like to but I just woke up, I’ve got a bad case of the sentimentals, and indigestion too.

Mon 9 Jan
-Hope you made it! Gd luck with the hanover xo
-Thanks, just landed, luckily finally managed to get a cab obviously no ubers at 4am, a bit of a panic but made it:) have a good few days, xx
-Phewww, glad it didn’t spin out of orbit cos of snow
-Haha yea kind of exiting
-The ice on the lake isn’t moving anymore
-Oo wow! So it’s freezing:) fab!
-I hope we can walk on it soon, n the sunmakers will have an extra road!
-Just made a really bland and awful meal!
-No way! I can’t believe you

Mon 23 Jan
-Hey how’re you? Are you planning to go into town? Or wanna make dinner around 7? fyi The reading group was so nice & I’m just speaking to some people about singing in the performance.. if it happens…

Merike Estna (b. 1980) lives and works in Tallinn, Estonia. She has graduated from the Estonian Academy of Arts with a Bachelor’s degree in painting and from the Goldsmiths College, University of London, in 2009 with the Master’s degree in art practice.
The work of Merike Estna is largely invested in the processes of painting, as a way of approaching the artwork as an integral part of life rather than about life. In her process-based work, Estna is embedding patterns and colour combinations from the crafts and applied arts,
which have not traditionally been accepted in the visual language of painting. Thus, her work is challenging the masculine territory of painting and questioning the strict visual separation between painting and craft discourses.

Andrea Zucchini (b.1987, Brescia, Italy) lives and works in London.
He holds an MA in Sculpture from the Royal College of Art and a BA in Fine Art and History of Art from Goldsmiths. In his practice he explores the convergence of different fields of knowledge, juxtaposing the scientific to the mythological, the geologic to the cosmological. The research and objects deriving from this approach tend to concentrate on the exploration of the various cultural histories and natural properties underlying materials.

Upcoming projects include a solo presentation at Arco Art Fair, Madrid and a solo show at Cordova, Vienna.