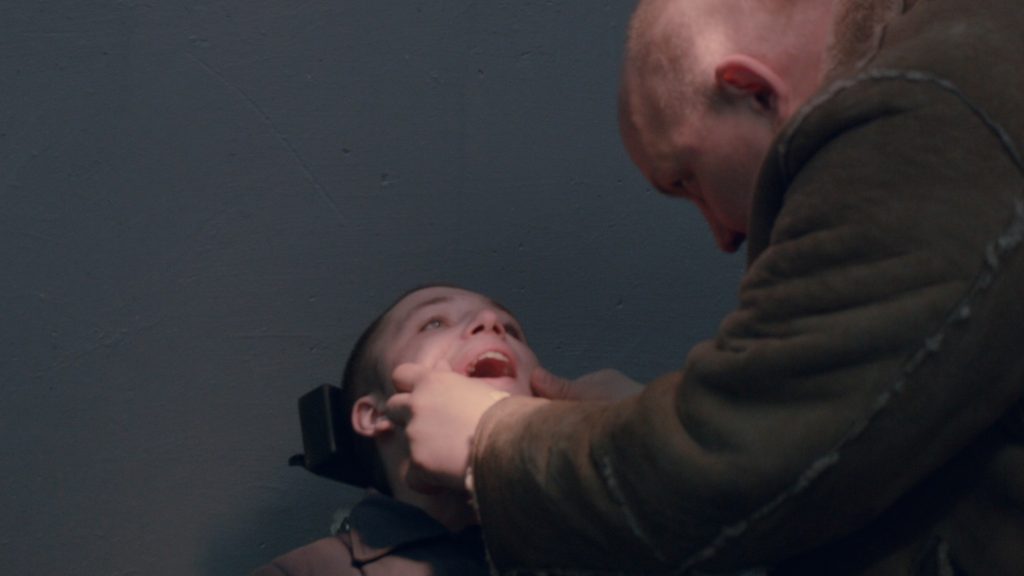 Mike Crane is an artist raised in Bogotá, Colombia and currently based in New York. He is a graduate of the Cooper Union School of Art and studied at Hunter CUNY. Previous exhibitions include The Bass Museum of Art (Miami), Center for Contemporary Art Derry (Northern Ireland), FridayExit (Austria), Dublin City Gallery The Hugh Lane (Ireland), Chashama (New York), Carnegie International Lending Library of Transformazium (Pittsburg), The Banff Centre (Canada), and Silent Green Kulturquartier (Berlin). His work was most recently exhibited at the Bronx Museum Biennial, the Berlinale Forum Expanded and the Haus der Kulturen der Welt, Berlin. He was awarded the Brenda and Jamie Mackie Fellowship for Visual Arts at the Banff Centre, and the Foundation for Contemporary Arts Emergency Grant for his film installation at Chetham&#39;s Library in Manchester, UK. In 2015, Crane was an artist in residence at the Triangle Arts Association in Brooklyn and the Rupert Centre in Vilnius, Lithuania. He is a recipient of a 2015 Creative Capital visual arts grant and is an artist in residence at the 2016 – 2017 Smack Mellon studio program.

Deep underground in a forest on the outskirts of Vilnius, Lithuania lie buried the remains of a Russian audiovisual broadcasting station intended to transmit the resilience of the USSR following a nuclear war. A film and television actor from the region currently uses the space to stage military training regiments for tourists who travel there to endure hours of verbal and physical abuse in the form of a history lesson on the Soviet occupation of the Baltic States. The European Union recently decided that subjecting the region’s unemployed teenagers to the General’s Soviet-Era drills might motivate them toward proper economic integration. Bunker Drama depicts the first session in this mandatory program, and focuses on the actor’s role in upholding the post-Soviet economic fantasy of the E.U.–both in the bunker and through the other characters he’s played for television, theater and cinema.