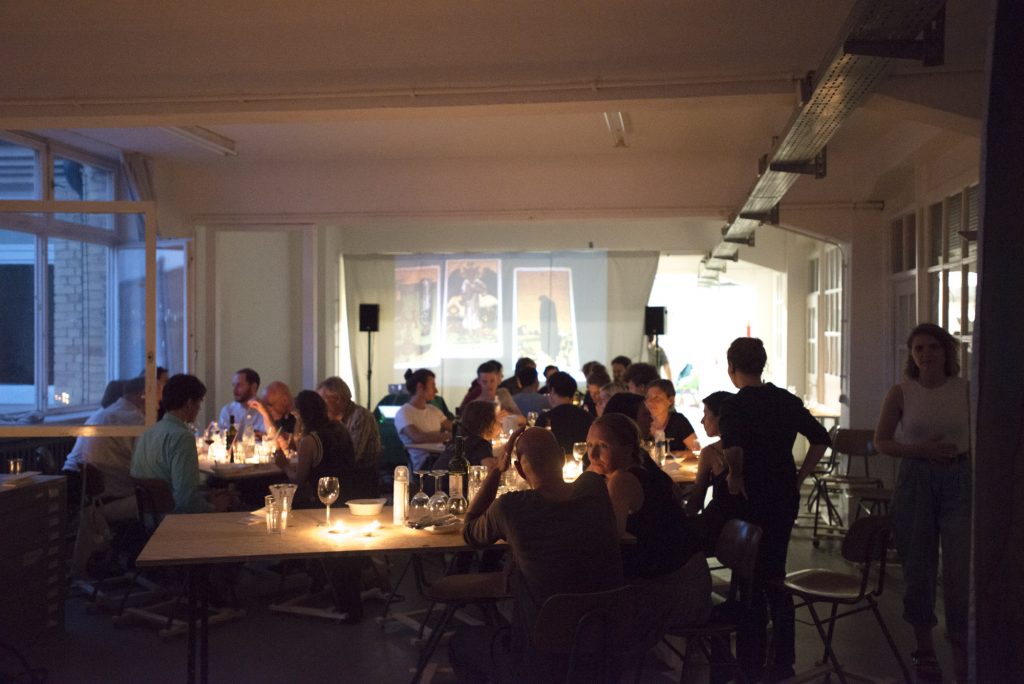 Mike Sperlinger (Norway/UK) is a writer and curator based in Oslo. He has written numerous catalogue texts including recently for Ed Atkins, Wojciech Bruszewski, Ruth Buchanan, Laurent Montaron and Marianne Wex, and contributed to publications including Afterall, Dot Dot Dot and Texte zur Kunst. A collection of his texts on writing by artists will be published in 2022, edited by Nida Ghouse. Previously the co-founder of LUX in London, he is currently developing a new organization called PRISMS dedicated to experimental moving image practices in Norway.

During his residency, Mike will investigate the history of alternative film cultures in Lithuania.