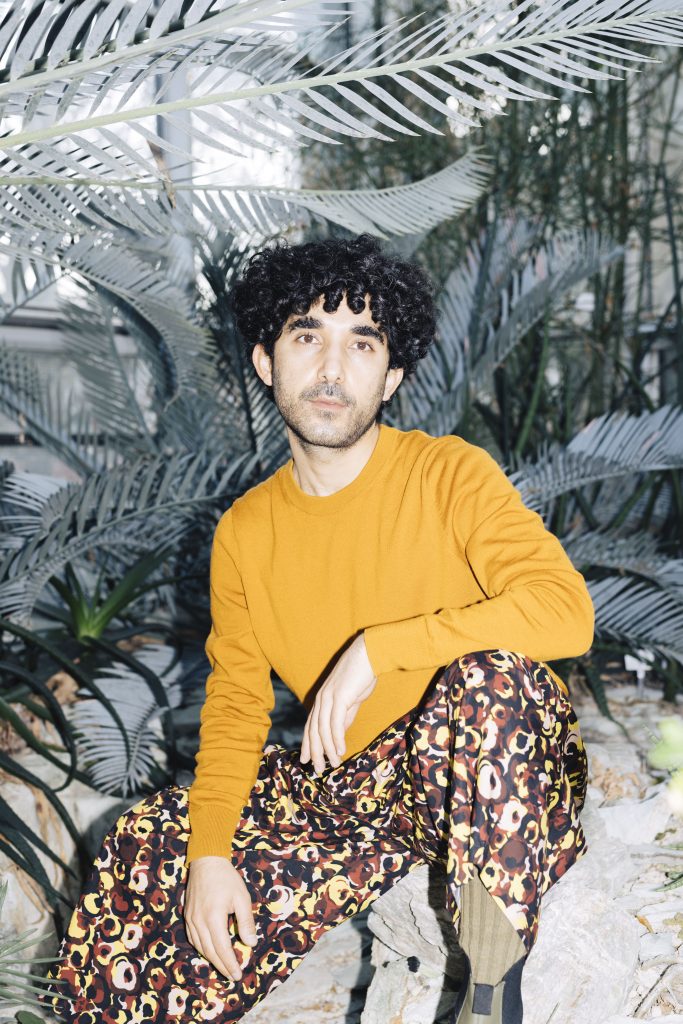 Murat Adash (Germany/Turkey) is an artist whose performance-based practice develops architecturally motivated, choreographic inquiries that seek to investigate how space is occupied, shared and transformed, and how it can be reconfigured and re-imagined towards other ways of being-in-space. By utilising the medium of movement in a range of media, Adash explores the ephemeral nature of physical boundaries – particularly regarding the dynamic edges between performers and their audiences and the spaces in which they come together.

During the residency at Rupert, Adash will develop a novel conception of ‘camouflage’ as a field of research and choreographic inquiry. Beyond the idea of animal or insect mimicry, the project will rethink camouflage as a spatial act, a process through which the self is negotiated in and through space and which – like choreography – involves a transformation of the embodied self in relation to an environment. Adash holds an MFA in Visual Arts from the School of the Art Institute of Chicago and is currently pursuing a PhD in Art at Goldsmiths in London.