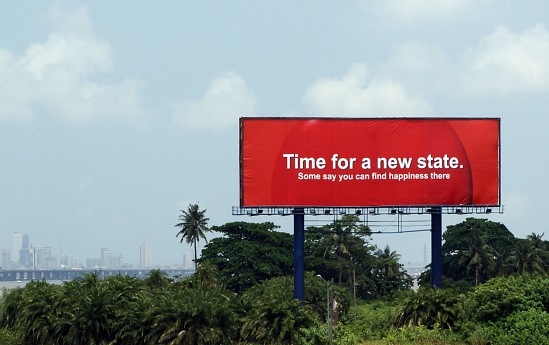 Miran Mohar (Irwin) presentation will focus on NSK State in Time, which was founded in 1992 as a transformation of the Neue Slowenische Kunst (NSK) art collective into NSK State in Time. NSK was formed in 1984 in Yugoslavia by three groups – Irwin, Laibach and the Scipion Nasice Sisters Theatre. Collaboration, a free flow of ideas between individual members and groups and the joint planning of actions were critical to NSK’s operations and its development. NSK State in Time was a response to the radical political changes in Yugoslavia and Eastern Europe at the start of the 1990s. Apart from organizing projects such as temporary embassies and consulates, NSK State in Time began issuing passports in 1993. There are currently about 14 000 NSK passport holders around the world.

The Internet was a key tool for spreading the NSK State message. In 1994, NSK’s Electronic Embassy Tokyo website was launched and remained active for a few years. In 2001, Athens-based designer Haris Hararis launched the unofficial NSK website NSKSTATE.COM, which became the central meeting point for NSK citizens. Around this time, it became clear that the citizens had begun to self-organize, both online and in the real world. They used the conceptual space and iconographies of NSK State in Time and the various NSK groups as a basis for their own actions and responses. A decision was taken not to restrict such initiatives but to support them. After the First NSK Citizens Congress, which took place in Berlin in 2010, NSK State in Time started to live its own life independently from its creators.

The IRWIN group consists of five artists: Dušan Mandič (Ljubljana, 1954), Miran Mohar (Novo Mesto, 1958), Andrej Savski (Ljubljana, 1961), Roman Uranjek (Trbovlje, 1961) and Borut Vogelnik (Kranj, 1959). The group was founded in 1983 in Ljubljana and IRWIN was also a co-founder of the NSK organization and the NSK State in Time.