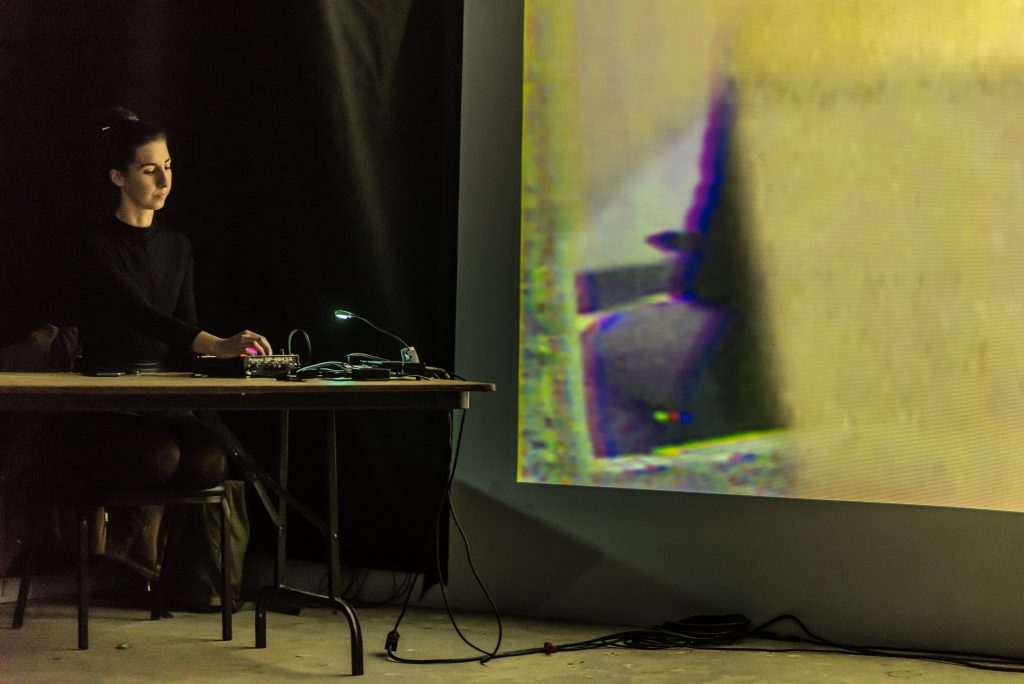 Rachael Melanson (b.1987, a.k.a. Rosen) is a transmedia artist from the UK who plays with the fissure between author/reader and online/offline environments. She has recently performed at Issue Project Room, New York in collaboration with Quantum Natives (2017); New Forms Festival, Vancouver (2016); and presented work created during residency at The Banff Centreas part of group show, ‘Vaporents’ at VOIDOID Archive, Glasgow (2016).

At Rupert, Rachael will be continuing work on ‘pOrtals’, an ongoing collaborative world building and storytelling exercise, which began in 2014 and finds inspiration in immersive text-adventure formats