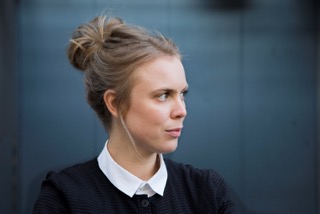 At Rupert, Bley will continue an investigation into material properties and painting. For example, developing works by purposely letting them get affected by rain, sun, pollution and other external factors. In addition to this, Bley will work on a writing project that deals with rhythm, confection and manifestos, of which parts will be presented during the time at the residency.