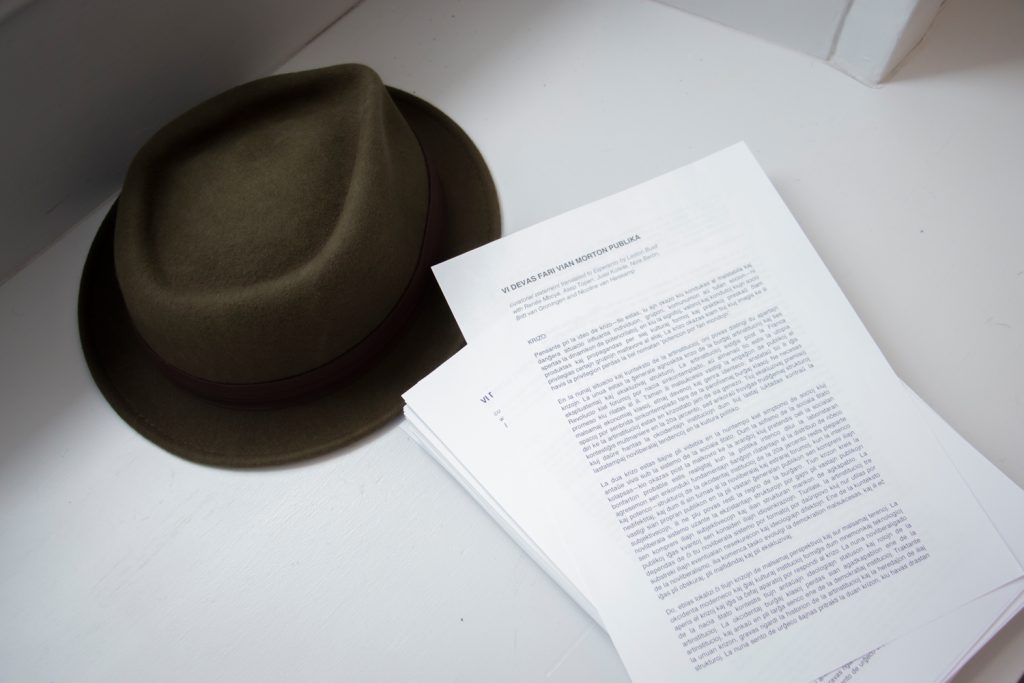 Renée Mboya (Kenya) is a writer, curator and filmmaker based in Nairobi, Kenya. Her work is concerned with memory and specifically the use of autobiography in contemporary narratives to rehabilitate misrepresentations in history. Renée’s most recent project opened at de Appel Arts Centre, in Amsterdam and was entitled You Must Make Your Death Public. You Must Make Your Death Public was based on a concept loosely inspired on the working methodology of filmmaker Chris Kraus. It is about taking oneself as a case study, as one’s own case in point, being first and foremost one’s own most immediately available raw material and doing so without shame.  It is a way, a dangerous way, of speaking the unspeakable now, a contemporaneity for which there is no suitable form. A form that allows all speakers to have their own agency to speak completely. Instead of this meaning it cannot be spoken, it means quite the opposite: that it must be. And it is only through an unashamed subjectivity that it can be.  Mboya’s practice has evolved in this way, into one that relies on storytelling as a form of research and production. At Rupert, she will be working on a filmic reflection on mondo films made about Africa between 1960 and 1992, observing this sensationalist form as a way to question the place of media and film in the heritage of learning and representation.