Rupert at 1857. Night of performances 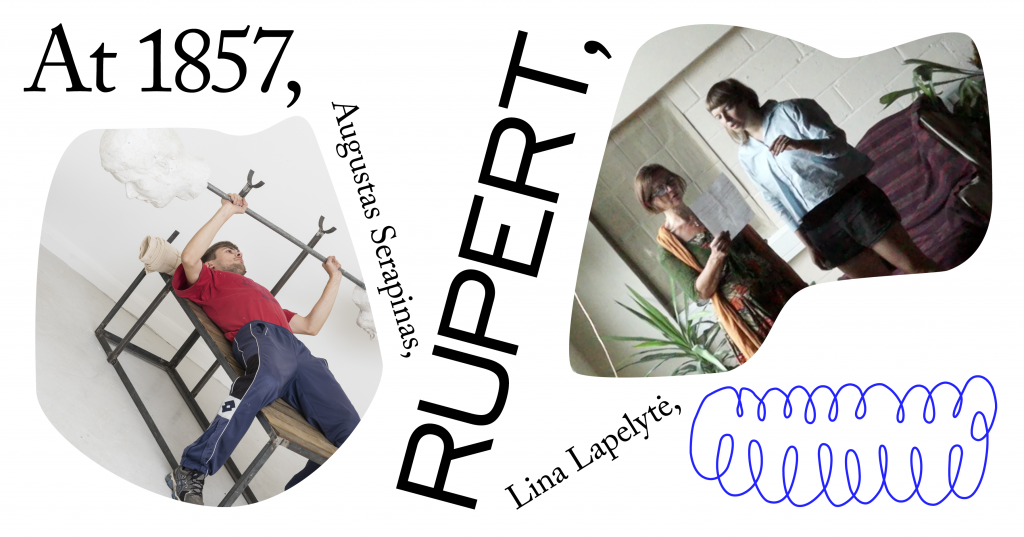 1857 (Oslo, Norway) and Rupert (Vilnius, Lithuania) are pleased to invite you to “Rupert at 1857”, a night of performances by Lithuanian artists. Augustas Serapinas’ “Gym” and Lina Lapelytė’s new performance featuring musician Liudas Mockūnas and dancer Ilva Juodpusytė will be presented on the night celebrating the last months of the current address of the space.

The project is partly supported by Lithuanian Council for Culture, Ministry of Culture of the Republic of Lithuania, and Arts Council Norway.