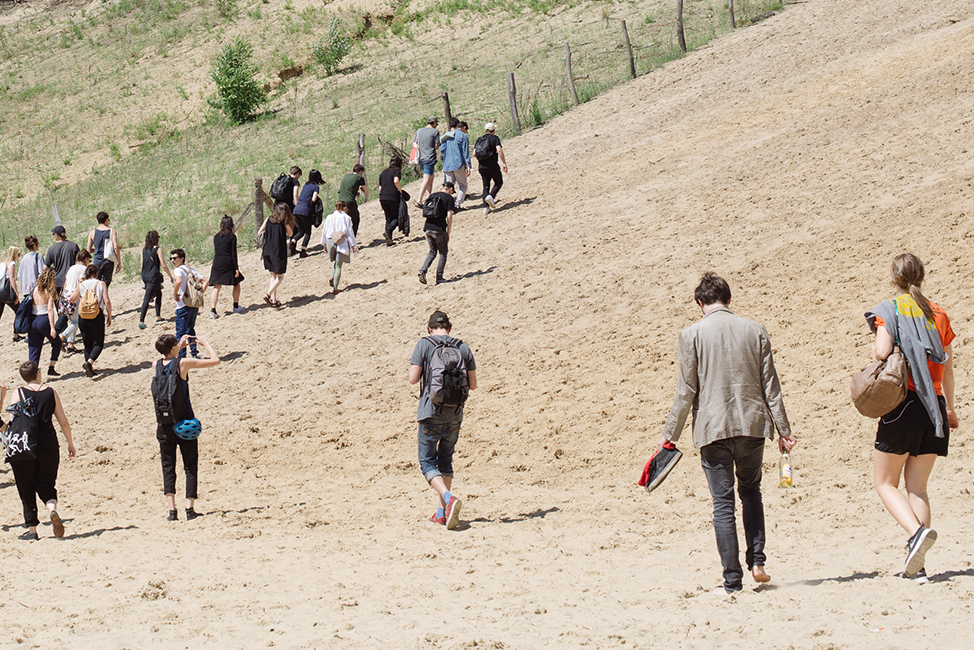 Santiago Taccetti (Argentina) lives and works in Berlin. He has exhibited work in venues such as Cabaret Voltaire, Manifesta 11 in Zürich, Centre d’art Santa Monica, CCCB Barcelona, Istituto Italo Latinomericano in Rome, La Panaderia in Mexico City, CC San Martin and CC Recoleta in Buenos Aires, 1857 in Oslo as well as at Retrospective Gallery and the Baryshnicov Art Center in New York. He is the co-founder of the ongoing project Stoneroses.

At Rupert Taccetti will develop his project “A House is not a Home” which combines video, sound recording, and the collection of objects and comes together using different techniques such as Loose Association, a thought disorder in which series of ideas are presented with loosely apparent or completely unapparent logical connections and Derivé, a mode of experimental behavior linked to the conditions of urban society: a technique of rapid passage through varied ambiances; introduced by Guy Debord of the French Situationist movement of the last century.