Sebastian Cichocki: Nothing is New, Neither is Anything Old 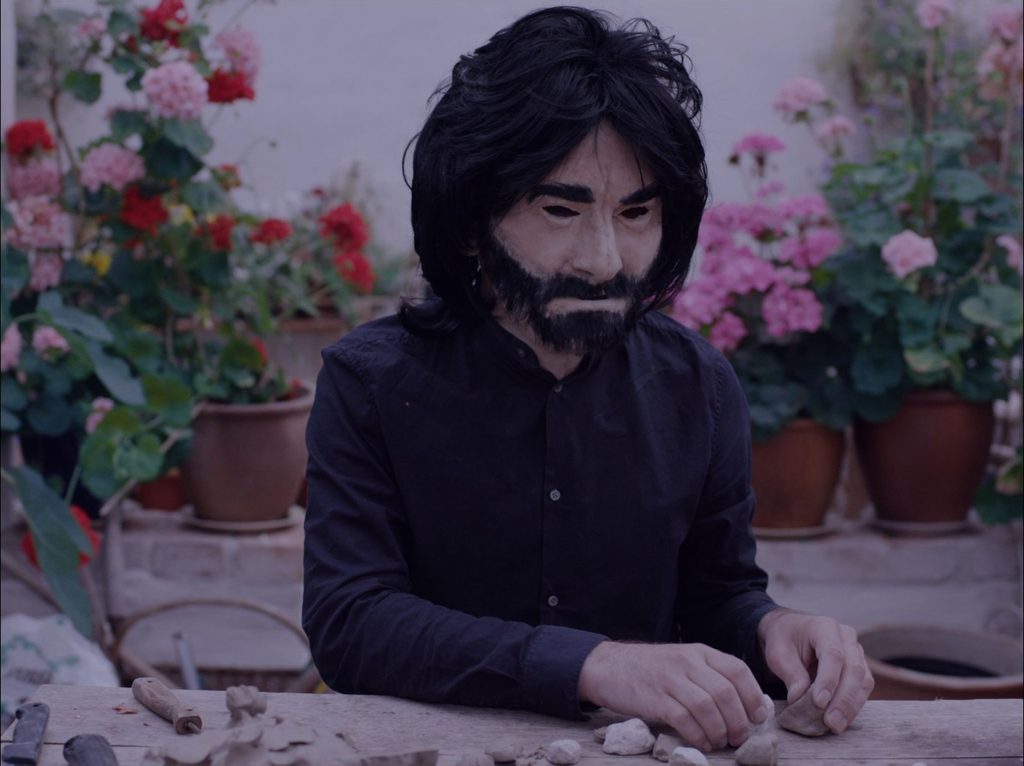 “Nothing is new, neither is anything old”  – Robert Smithson

On 8 May, Thursday, 6 pm Rupert welcomes Sebastian Cichocki, writer, curator and Deputy Director at the Museum of Modern Art, Warsaw, to give a talk about his work and recent practice. Cichocki will speak about recent projects related to fiction, confabulation and mythologisation of 20th century avant-garde, with reference to “Future Days”, a film he co-wrote with Agnieszka Polska, the anti-production Site Residency in Gotland, and the text anthology “The Future of Art Critique as Pure Fiction.”

Sebastian Cichocki (b. 1975), curator and writer, is deputy director at the Museum of Modern Art in Warsaw. Curator of numerous exhibitions, including Monika Sosnowska’s exhibition in the Polish Pavilion in the 52 Venice Biennale and Yael Bartana in the 54 Venice Biennale, The Sculpture Park in Bródno (2009–ongoing), Early Years (KW Institute for Contemporary Art, Berlin, 2010), New National Art and As You Can See (Museum of Modern Art in Warsaw, in 2012 and 2014 respectively). He is also an author of exhibitions in the form of books e.g., A Cookbook for Political Imagination (2011), The Future of Art Criticism as Pure Fiction (2011), Spoken Exhibitions (2011), Earth Works! (2013) and Mirage (2013).

The lecture will take place at National Gallery Auditorium (Konstitucijos avenue 22, Vilnius) on Thursday, 8 May at 6 pm.