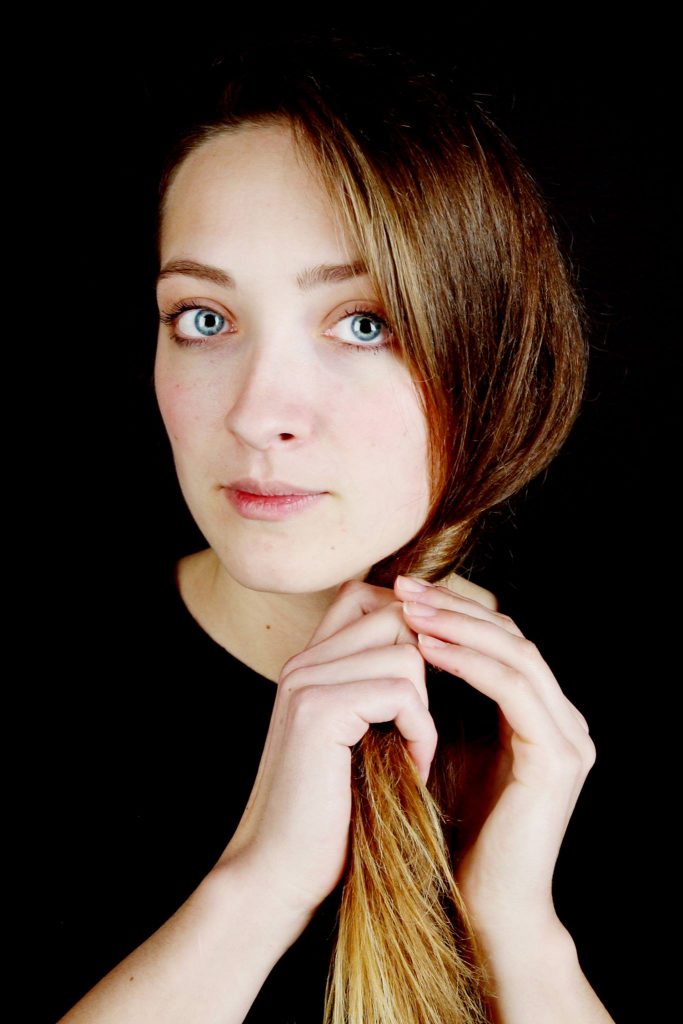 Viktorija Mickute is a journalist and documentary filmmaker from Lithuania. Her professional experience includes working for the Lithuanian National Television in Vilnius and Al Jazeera English in Washington DC, U.S. She was awarded with a Fulbright scholarship to study at the University of Missouri’s School of Journalism at Columbia, Missouri, U.S. She received a master’s degree after creating 22-minute documentary film “Invisible Her”​ about wives of American war veterans suffering from PTSD. While in the US, she was a member of the screening committee at the documentary film festival “True False”. She is currently working on a long term project – a feature documentary about Litvak community in South Africa.

During the Rupert educational program Viktorija was researching and working on an idea for a documentary film about a Lithuanian living in West Africa. Her goal was to find new approaches and discover new possible techniques for documentary filmmaking. She was especially interested in creative ways to portray biographical moments and to create a feeling of shared history while focusing on one story. Moreover, Viktorija Mickute wanted to dive deeper into creative and artistic documentary world as a genre itself.