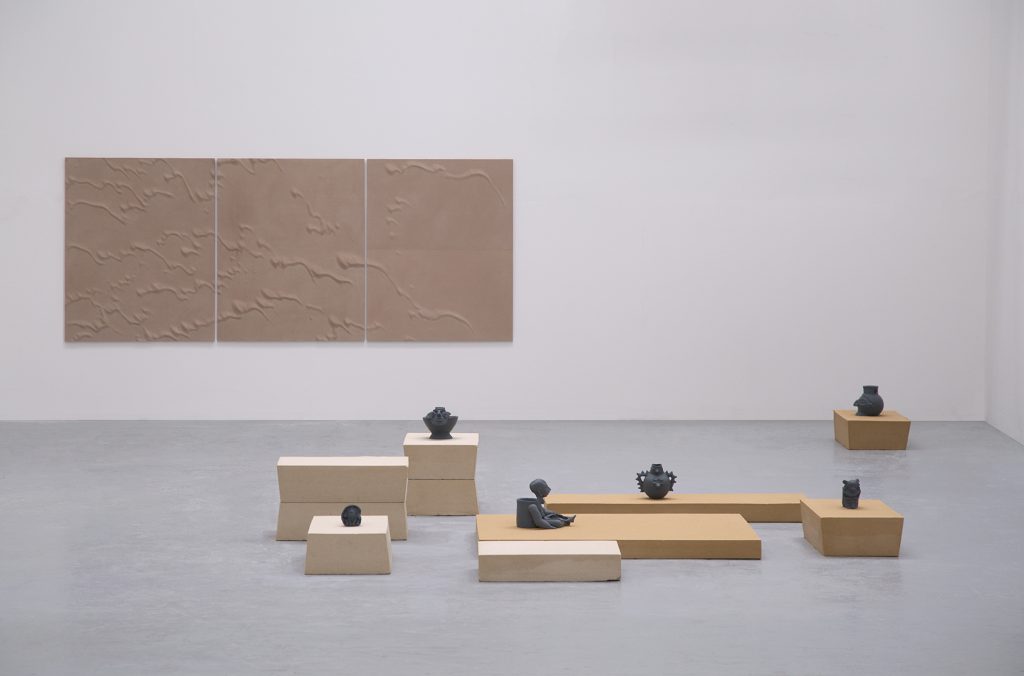 Andrea Zucchini (b.1987, Brescia, Italy) lives and works in London. In his practice he explores the convergence of different fields of knowledge, juxtaposing the scientific to the mythological, the geologic to the cosmological. The research and objects deriving from this approach tend to concentrate on the exploration of the various cultural histories and natural properties underlying materials. Solo and two person shows include: Foresight by Earth, Tenderpixel, London; Here the Sun does not enter, with Sam Smith, Assembly Point, London; Some Astronomers Kept a Distance, with David Ferrando Giraut, Salon Madrid, (all 2016); and Alchemical Studies, Tenderpixel, London (2014). Group shows include: Cosmic Morsel, F2, Madrid (2016), VC10, The Showroom, London; New Contemporaries, ICA, London; Pause Patina, Camden Arts Center, London; Remarks Upon Method, Jupiter Woods, London (all 2015); biotic/abiotic, The Gallery Apart, Rome and A Sense of Things, Zabludowicz Collection, London (both 2014). Upcoming projects include: solo presentation at Arco Art Fair, Madrid and a solo show at Cordova, Vienna.

At Rupert he was planning to research ways in which ritual combines language, repetition, the body and spirituality. He was attempting to materialize this research through CGI and video while exploring the potential in mediums that are less familiar to me such as sound, performance and writing.