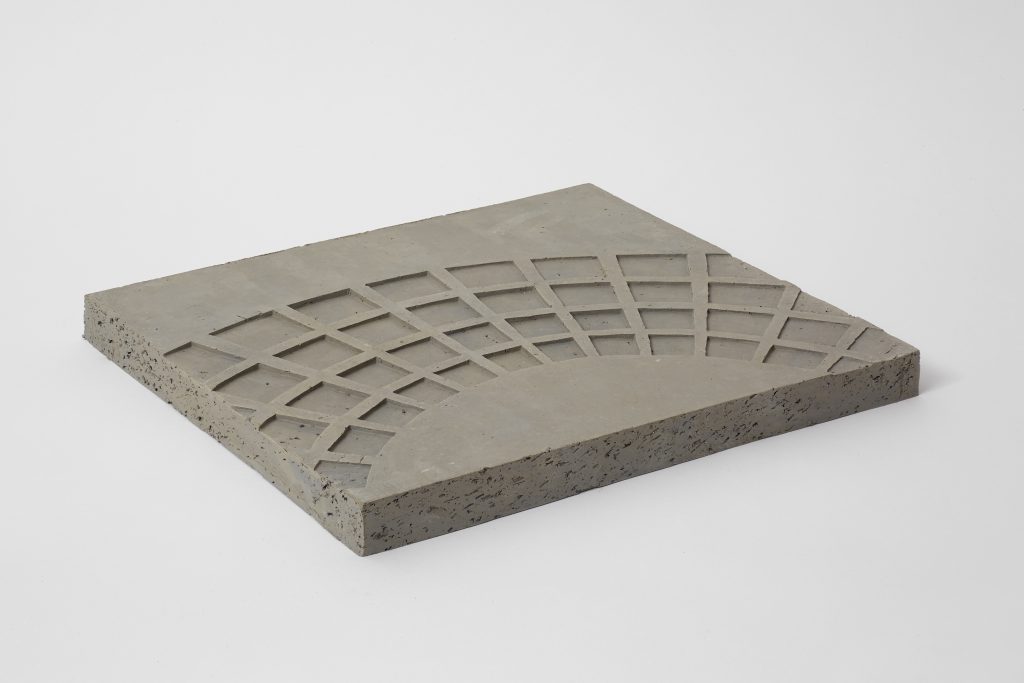 Anna Bella Papp (b. 1988, RO) currently lives in Antwerp. Artist likes to draw her inspiration from immediate surroundings and to make intuitive choices in terms of subject matter depending on what attracts her the most and has an inevitability to it. She mostly works with clay, a material that she considers the most basic, neutral, affordable, sincere and sketch like of all.

Back in Romania 2010, her works has dealt with medieval and gypsy symbolism or the poetics of precariousness, modeled after found objects from flea markets, and referencing a backwards thinking society, complicated by a sense of closeness to nature and of resourcefulness.

Papp has produced a body of work related to notions of abstraction and of modernism, after moving to Amsterdam in 2010, where discussions about formal concerns such as ‘is this a painting or a sculpture’, were recurrent topics in the academic circles she was immersed in.

Later, relocated to Rome for nearly two years (between 2013 and 2015), where her work became centered around the weight of history and the problem of ‘the nice’, recalling motives specific to ornamentation, classical roman sculptures, baroque architecture, religious art and the shape of ‘luxury’.

Having recently lived in Brussels, her attention has shifted towards the negative reputation of the large community of Romanian labourers living abroad today, which served as a point of departure of a series of sculptures in basic figurative style, titled ‘In My Heart There is a Room Designed by You’, meant to reflect upon constructed identities , stylistic taboos in art, and sharp turns in the lives of Eastern European emigrants.

At Rupert Anna will research  art’s place in our lives. The acquired or revealed value of works of art in relation to the space they occupy.