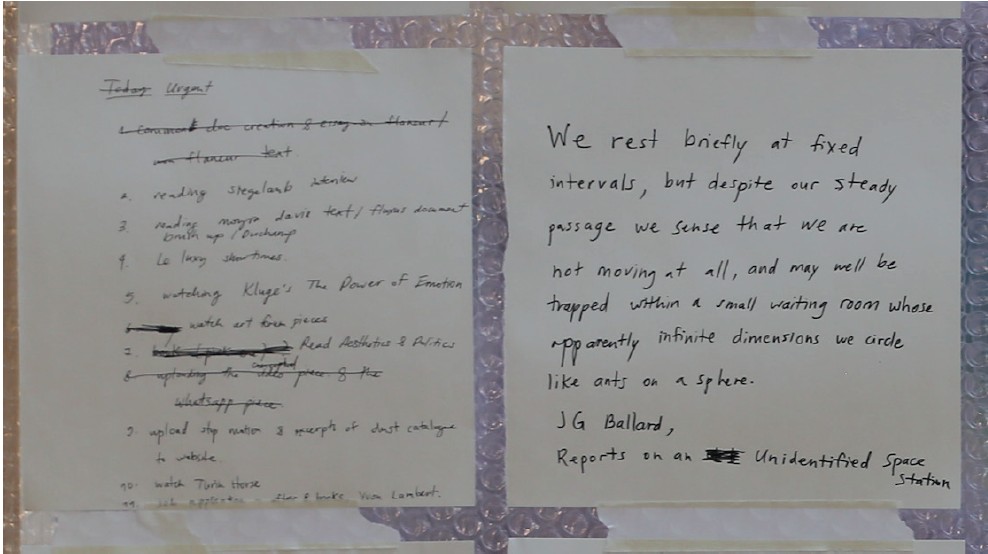 Anna Zoria (Canada/France) is an artist living and working in Paris, France. She makes work about doing nothing, anticipation, boredom and repetition. She has a degree in History of Religion, Literature and the Arts from the University of British Columbia and studied painting and film with Jean Michel Alberola at the Beaux Arts de Paris. During her residency she will work on a series of letters sent to friends, basing the project on Mary Wollstonecraft’s “Letters written during a short residence in Sweden, Norway and Denmark”, found in Moyra Davey’s video Les Goddesses. The letters will focus on beginnings and waiting for ideas, procrastination, fluxus, Vilnius churches and church procession, absurdist theatre, trust and faith in the process.