Arts of the Working Class 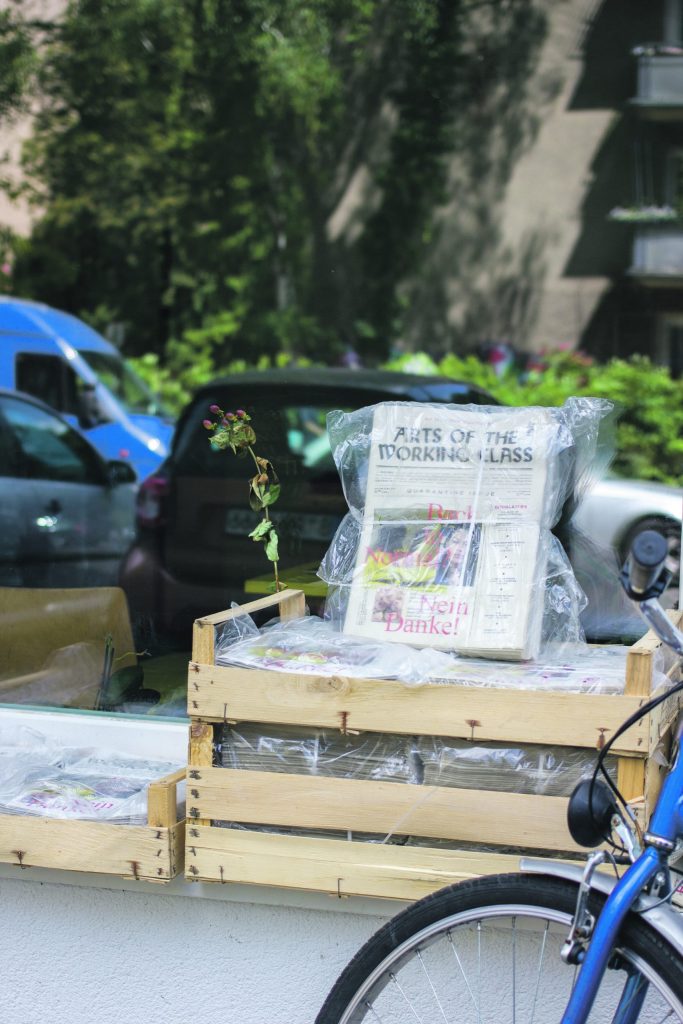 Arts of the Working Class is a bimonthly, international street newspaper based in Berlin and distributed globally. Its name reacts to the erosion of class identity and class consciousness in contemporary society, specifically within the arts. Founded in 2018, it moves in the spirit of three tenets: highlighting the economic gap between different actors in the art system, the street newspaper aims to redistribute wealth and generate income for the many, not the few; undermining the dictates of the attention economy by featuring underrepresented/underfunded projects and authors next to more popular or celebrated ones; questioning the representation of internationality in the Identitarian symbolic economy, it is published multilingually to engage with different communities and acknowledge that not every piece of writing can be adapted to the standards of hegemonic English.

Arts of the Working Class also commemorates the many artworks and artists that problematise values of incessant self-promotion, the virtuosity of independence and distinctive competition. After more than 15 issues of our street newspaper, the publishers—Pawel Sochacki, María Inés Plaza Lazo and Alina Kolar—are hopeful about the many encounters they have already had on the streets, as well as with authors and artists.