Candace Goodrich: The Aestheticization of the Anthropocene 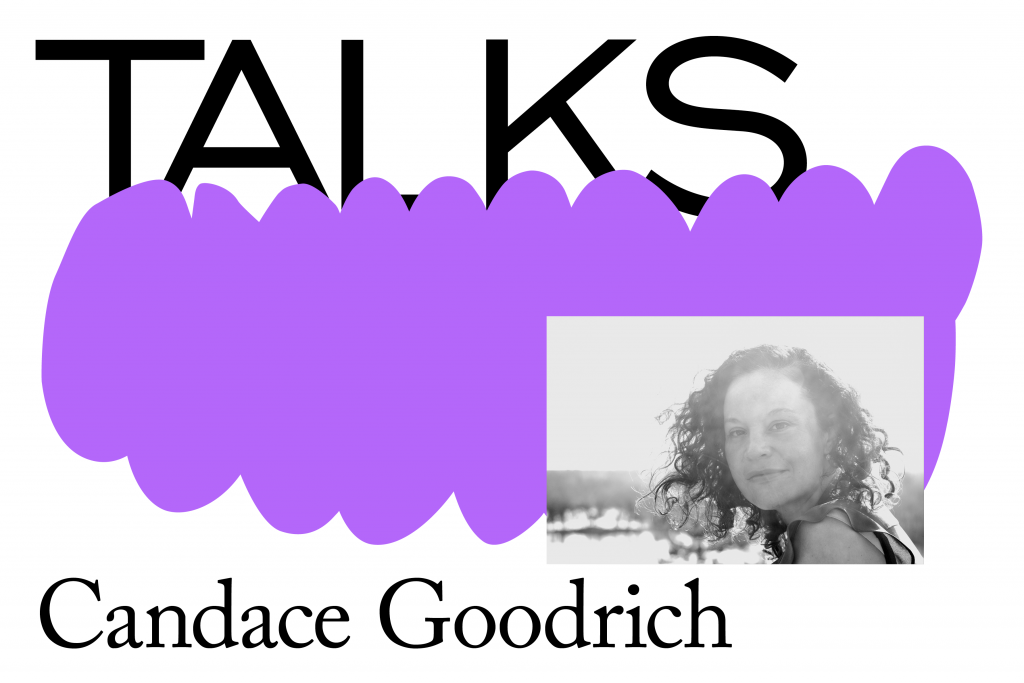 Rupert is pleased to invite all to a talk ‘The Aestheticization of the Anthropocene – A discussion about terminology, periodization and imagery’ given by artist and curator Candace Goodrich. The talk will take place on the 20th March, from 6 pm at Rupert (Vaidilutės str. 79). This event is part of the 7th Rupert Alternative Education programme and will be held in English. Entrance is free and open to the public.

Despite its urgency, the subject of the Anthropocene has attracted the attention of only a fraction of the art community, which motivated Amitav Ghosh’s speculation in The Great Derangement: Climate Change and the Unthinkable (2016), that this moment in history might end up being remembered as ‘a time when most forms of art and literature were drawn into the modes of concealment that prevented people from recognizing the realities of their plight’. The scalar and temporal magnitude of the phenomena of climate change poses a unique representational and aesthetic challenge in depicting ‘the long emergency’. The earnest need for mitigation demands that we expeditiously employ new methods of visual communication. Art historian TJ Demos has fittingly pointed out in his manifesto, Against the Anthropocene: Visual Culture and Environment Today (2018) that the current modes of imaging consequently advances a ‘techno-utopian position’ that helps pave the way for planetary management agendas and untested geoengineering solutions. In the course of this lecture, we will examine a number of artworks and deconstruct their efficacy. As suggested by postcolonial theorist Dipesh Chakrabarty, art historian Heather Davis, among others, we will question the Anthropocene designation in-and-of-itself, and will consider what the political ramifications of the term’s adoption could be. Chakrabarty addresses in his article  ‘The Climate of History: Four Theses’ (2009), the dialectical fissure of designating humans as both human but also a ‘nonhuman, nonliving agency’, and remarks that this does not align well with the traditional conceptualization of postcolonial theory and therefore should be deliberated. We will also exchange ideas on the demarcation of the period’s beginning, which sets an important precedence in terms of historical truth, climate ethics and justice, and the acknowledgement of the negative impact that neoliberal capitalism and colonial expansion have had on the biosphere.

Candace Goodrich is an artist and independent curator, currently living between Stockholm, Sweden and Vilnius, Lithuania. She holds a BFA from the School of Visual Arts (NYC) and a MFA from the New York Academy of Art (NYC), with a concentration in painting. She was a participant in Curatorlab at Konstfack in Stockholm in 2016/2017, and in 2018 she completed a second Master’s in Postcolonial Theory and Multiculturalism at Södertorn Högskola, Stockholm.  She founded and directed her first curatorial project in 2012-2014, the international artist residency One-Sided Story involving 38 artists. She was the founding Art Director of the Kunstkraftwerk Leipzig, where she curated 16 international exhibitions, involving 100+ artists, representing 30+ countries, sponsored by numerous foundations, embassies, and ministries of culture worldwide. In addition to the exhibition program, she co-directed a complimentary education program and together with Pogon-Zagreb, hosted ICSC-Intercity/Switchcity, a 3 year curatorial/collective residency exchange program. She is co-founder of the ArtSci Nexus, an interdisciplinary platform fostering collaborations between the arts and sciences. Notable lectures include: ‘Can robots end class struggle? A second chance for Autonomia’ – Hamburger Bahnhof, as part of the ‘Festival of Future Nows’, September 2017; ‘After C.P. Snow: A Brief History of Recapturing Consilience’ – Institut für Biochemie II at the Universitätsklinikum Goethe-Universität, Frankfurt am Main, Invited by Prof. Dr. Ivan Đikić (December  2014); and ‘Networks for Stability: The Leipzig Residency Circle’ – Residency Programme Forum – POGON – Zagreb Centre for Independent Culture and Youth – Zagreb, HR (June 2014).

On the 20th March, there will be free transport between Vilnius center and Rupert for the talk. Registration.

This event and Rupert’s Alternative Education programme are kindly supported by the Lithuanian Council for Culture and Pakrantė.